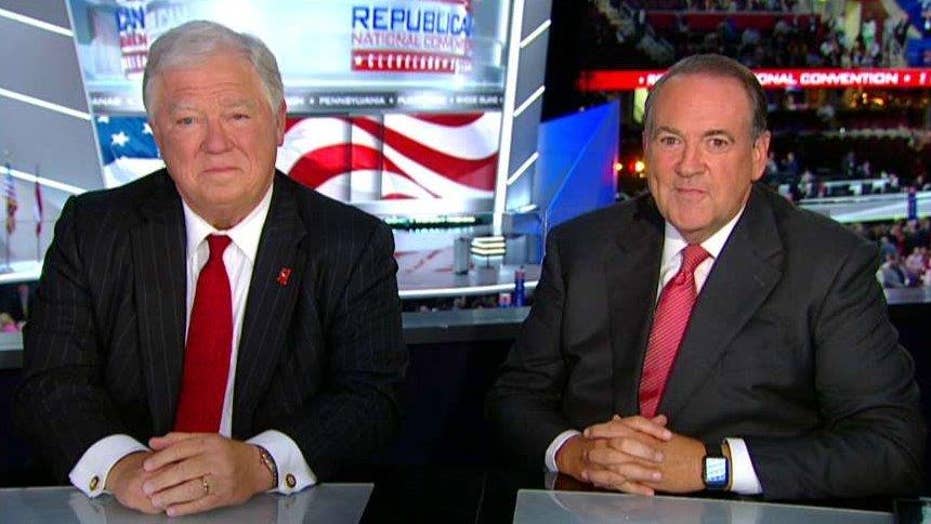 The national Democratic Party may be wounded, but in the states it's on life support.

Republicans increased their control in state legislatures leaving Democrats with their lowest level since the Civil War.

“Republicans certainly bested expectations on the national level and that holds true for the states where they are likely to come out ahead by 30 to 40 seats,” Dan Diorio, a policy specialist at the National Conference of State Legislatures, told FoxNews.com.

Republicans increased their majority of governorships to 33 from 31 -- their highest level since 1992.

Diorio says unexpected gains came for the GOP in Iowa and Kentucky. In the Bluegrass state, Republicans picked up of 17 House seats to secure control and also unseated Democratic Speaker Greg Stumbo.

They also picked up enough seats in the Minnesota Senate to flip it into the GOP column.

Republicans now control the governor’s house or the state legislative chamber in 44 states with full control in 25 states. Nebraska is the exception because its legislature is nonpartisan.

On the state executive level, Republicans began the day holding 31 governorships, compared with the Democrat’s 18 and were defending incumbents in North Carolina and Utah.

The races in North Dakota and Indiana were for open seats. By the end of the day, Republicans picked up two more despite being outspent on the airwaves.

According to the Center for Public Integrity, Democrats spent about $2.5 million more on television advertising than Republicans, an investment that failed to pay off.

As it has on the national level, Democratic power in the states has eroded during President Obama’s two terms.

Under Obama, Democrats lost a total of 919 seats in state legislatures nationwide, according to NCSL data.

In individual terms, today there are 823 Democratic state senators out of a total of 1,972 seats nationwide, while Republicans now have 1,089 seats. Several races have yet to be decided.

There were a few bright spots for Democrats.

Democratic strength is in the West, where they now control both chambers in Nevada and New Mexico. Both states, however, have Republican governors, notes Diorio.

Prospects for Democrats in 2018 are a bit brighter as the trend of the party with control of the White House losing seats in the mid-term elections holds true on the state level.

In 22 of the past 30 presidential elections, the party of the winning candidate has won state legislative seats. That will likely hold true this year.

According to NCSL, in 22 of the past 30 presidential elections, the party of the winning candidate has won state legislative seats. That will likely hold true this year.

And in 27 of the past 29 mid-term elections, the party of the president has lost state legislative seats.