The special election in Texas’ Sixth Congressional District on Saturday was seen as the first competitive race since Joe Biden was elected president and a bellwether on how a district that was seen to be purpling reacted to the new administration’s first 100 days.

The results were seen as a blow to Democrats because two Republicans earned enough votes to advance to a runoff. Susan Wright, the wife of the late Republican Rep. Ron Wright, was followed in votes by Jake Ellzey who eked out a win over Democrat Jana Lynne Sanchez. (Sanchez conceded in a social media post. She lost by about 400 votes.)

John Fund, a national affairs columnist for the National Review, took to Twitter on Sunday to consider the outcome of the race and the general popularity of a president who just released his vision for the future of the country.

"If Biden Is So Popular, Why This?" Fund asked, linking to a story with the election result. "Republicans grabbed the two runoff slots in the Texas 6 special election yesterday. Dems were shut out, their candidates won a total 36% in a Dallas area seat that Trump carried by only 3 points last November."

Tammy Bruce, a Fox News contributor, tweeted out the results and posted, "Dems should prepare for a SHELLACKING in 2022."

Of course, it is hard to determine the mood of the country from one special election that happened to fall on the same day as the Kentucky Derby. Democrats praised Sanchez for her effort in the contest and still insist they have their sights set on the district in the future.

"The clear enthusiasm in this election is one more sign that Texas is moving closer and closer to turning blue with every year that passes," Gilberto Hinojosa, the Texas Democratic Party chair, said in a statement. "The new Democratic South is rising, and we will continue to rally our movement to take back our state — including as we look toward the 2022 governor’s race."

The district, which covers some southeastern parts of Fort Worth, as well as some rural areas, is seen as the country’s first competitive contest since Biden took office. Trump — who voiced his support of Wright — carried the district by 3 points in 2020. Four years earlier, he won by 12 points.

Trump congratulated Wright on advancing to the runoff.

"The Democrats have just conceded the race," Trump said in a statement. "Susan surged after I gave her an endorsement last week. Her wonderful husband is looking down, and is very proud of her!"

The date of the runoff has not yet been set.

Ellzey is a state lawmaker who narrowly lost the GOP nomination for the seat in 2018 and carried the backing of former Texas Gov. Rick Perry. 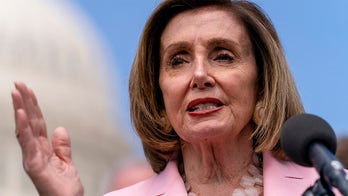 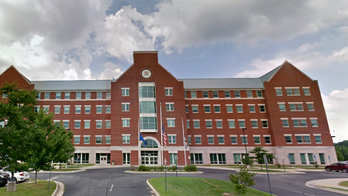 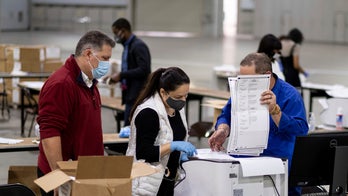