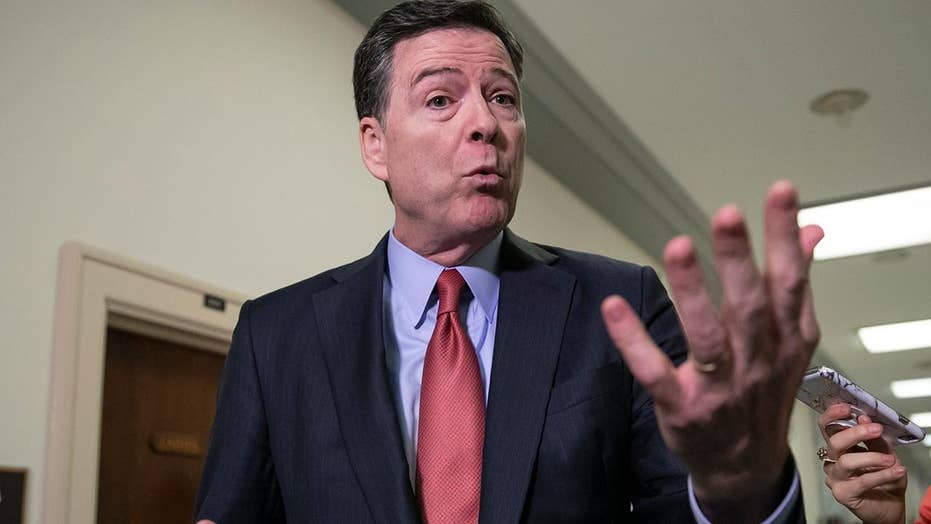 What does James Comey's second transcript tell us?

A House Republican's line of questioning uncovered revelations that in May 2017 senior FBI leadership debated whether President Trump was directed by the Russian government to fire FBI Director James Comey, Fox News has learned.

Contacted by Fox, U.S. Rep. John Ratcliffe, R-Texas, confirmed his questions to former FBI General Counsel James A. Baker uncovered the claims, some of which were first reported Friday by the New York Times.

Ratcliffe called the Baker transcript leak "selective," adding that the full transcript of the Oct. 18 interview, which is undergoing a classification review by the FBI and the Justice Department, reveals "that in May 2017, political bias infected senior FBI leadership, and emotion -- not evidence -- drove their decision making."

A separate source said Baker told investigators the internal FBI debate over the president's decision to fire Comey on May 9, 2017, included personnel who have since left the bureau for cause, retired, or have been demoted.

Ratcliffe said he was surprised to read Friday's New York Times report, which quoted part of his Baker interview, and reported that after the Comey firing “law enforcement officials became so concerned by the president’s behavior” that they began investigating whether Trump was working on behalf of Russia. 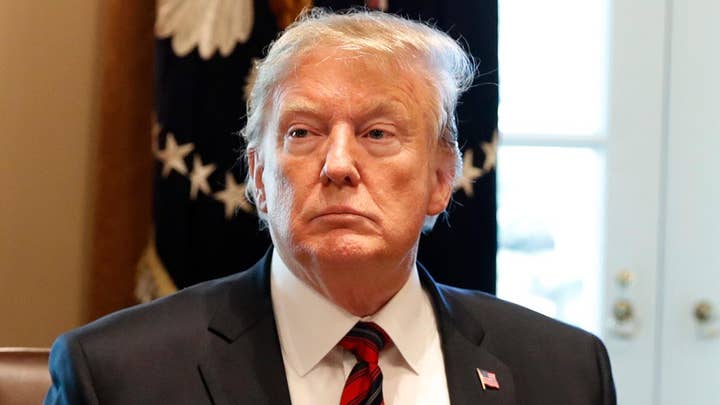 The House Republican would not further describe the contents of the Baker transcript but said it was clear, based on his direct questioning of Baker, that in May 2017 "FBI senior leadership could not accept Comey was fired for cause and the president had the constitutional authority to terminate Comey."

"FBI senior leadership could not accept Comey was fired for cause and the president had the constitutional authority to terminate Comey."

The Justice Department inspector general concluded in a report last year that Comey was grossly insubordinate in 2016 when he recommended against criminal charges in the Hillary Clinton email investigation, a responsibility that fell to his then-boss, Attorney General Loretta Lynch. 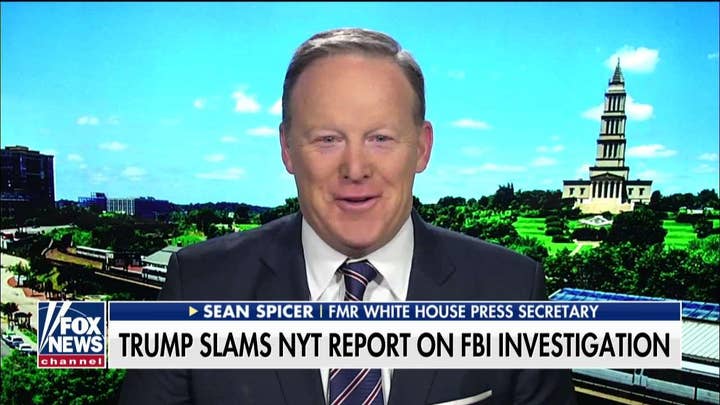 Opening an apparent counterintelligence investigation into the president raises questions about timing and the evidentiary basis. By May 2017, both Comey and FBI lawyer Lisa Page told House investigators last year that by the time the FBI director was fired and special counsel appointed, there was no hard evidence of collusion between the Trump campaign and the Kremlin.

“In fact, when I was fired as director, I still didn't know whether there was anything to it,” Comey said in testimony, according to the transcript.  It is also significant because the investigation had run for 10 months and included a surveillance warrant on a trump campaign aide.

Though the Baker interview was conducted behind closed doors, in an unclassified setting, as part of a joint Republican-led House committee investigation into FBI and DOJ actions during the 2016 campaign, multiple congressional sources said it has been with the Justice Department and FBI for review before a public release.

Ratcliffe said he was aware of the Baker revelations in October, and House Republicans had been working through proper channels to make the entire transcript public.