If there are any tensions within the Republican Party, they aren't scaring deep-pocketed donors away from supporting the establishment.

In November alone, $8.2 million flowed into the Republican National Committee’s coffers, an RNC record for that month in a year without a presidential or midterm election.

With the new cash, the RNC is poised to maintain a fundraising lead over the Democratic National Committee.

November started with a $113.2 million-$55 million advantage so far this year. 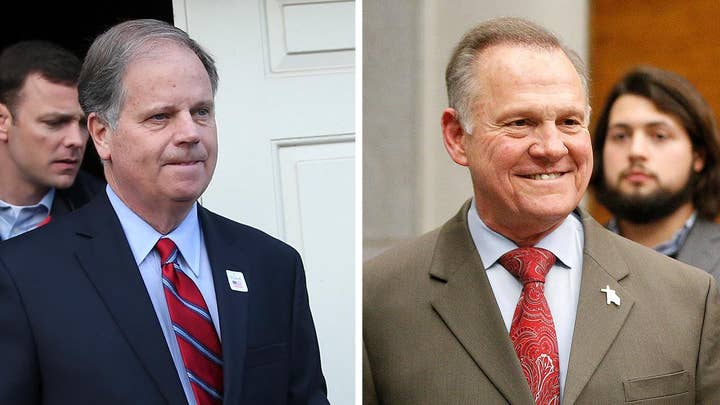 The new numbers provide new perspective about how relatively insignificant the RNC’s late support of Moore was, as he campaigned in Alabama’s special election for a Senate seat: The $170,000 sent to boost Moore in December, which came several weeks after the group announced it would no longer help him, was some 48 times smaller than the fundraising total for the month before.