Democrats made steady gains in gubernatorial contests in Tuesday’s midterm elections, expanding their power at the state level as they reclaimed the majority in the House of Representatives -- but nevertheless fell short in key contests where they had hoped to flip Republican seats.

As of late Tuesday, Democrats had flipped at least six gubernatorial seats in Kansas, Maine, Illinois, Nevada, Michigan and New Mexico, with likehilhood of flipping Wisconsin too.

Heading into Tuesday's vote, Republicans controlled 33 of 50 governorships across the country, while Democrats held just 16. With 36 governors races up for grabs this year, Democrats made gains.

Those victories include Kansas, where Democratic state senator Laura Kelly is projected to defeat Republican Kris Kobach in the state’s governor’s race. Kobach, the secretary of state in Kansas, in August defeated incumbent Gov. Jeff Colyer in the state’s Republican primary. 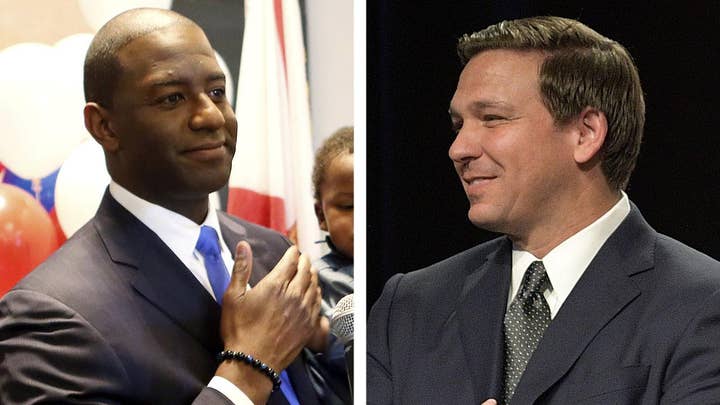 In Illinois, Democratic billionaire J.B. Pritzker, whose family owns the Hyatt hotel chain, is projected to unseat Republican Gov. Bruce Rauner in the Illinois gubernatorial contest. That will make Pritzker the richest governor in U.S. history.

Wisconsin Republican Gov. Scott Walker, who unsuccessfully sought the presidency as a Republican in 2012, is trailing Democrat Tony Evers, the education superintendent, in the state's gubernatorial race. The Associated Press declared Evers the winner early Wednesday, but a Walker spokesperson says “we need the official canvass for military ballots to be counted before any decision.”

In Georgia, Democrat Stacey Abrams, who is vying to become the first African-American female governor in U.S. history, has yet to concede though returns show her falling short of defeating Republican Secretary of State Brian Kemp to succeed term-limited Republican Gov. Nathan Deal. Abrams, the former minority leader of the Georgia House of Representatives, in recent days sought to turn out black voters, with high-profile appearances in Georgia on her behalf by Oprah Winfrey and former President Barack Obama.

For Republicans, holding on to control of state houses is vital, considering that’s where real policy changes may take place if Washington effectively deadlocks with Democrats winning the House. 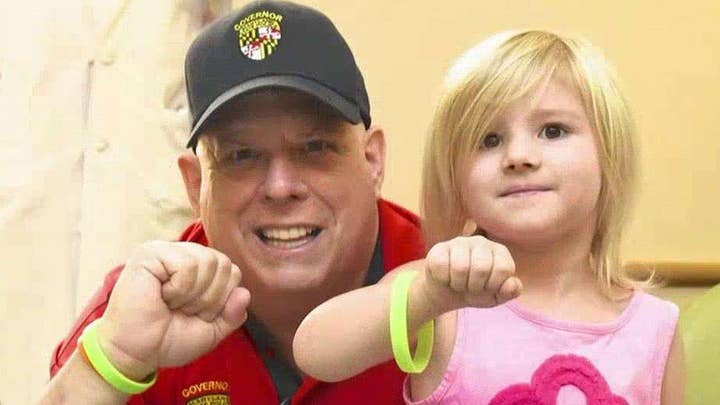 Despite the Democratic pickups, Republican incumbents in the Northeast and Mid-Atlantic held on to seats Tuesday.

Ahead of the vote, Democrats called the election the "biggest day for governors races in a decade."

“With 36 seats up, Democrats have a historic opportunity to elect new governors who can innovate on progressive policies, build the future of the Democratic Party, and stop Republican gerrymandering after the 2020 Census,” the DGA said in a statement.

Republicans, though, expressed optimism that they would hold on to seats, even in a tough year for the GOP.

“Polling shows that Democrats could have a good night, but there’s no clear evidence of a blue wave,” Jon Thompson, a spokesman for the Republican Governors Association, said ahead of the vote. “Republicans’ record fundraising and strong candidate recruitment gives the party a high chance of victory in numerous races.”