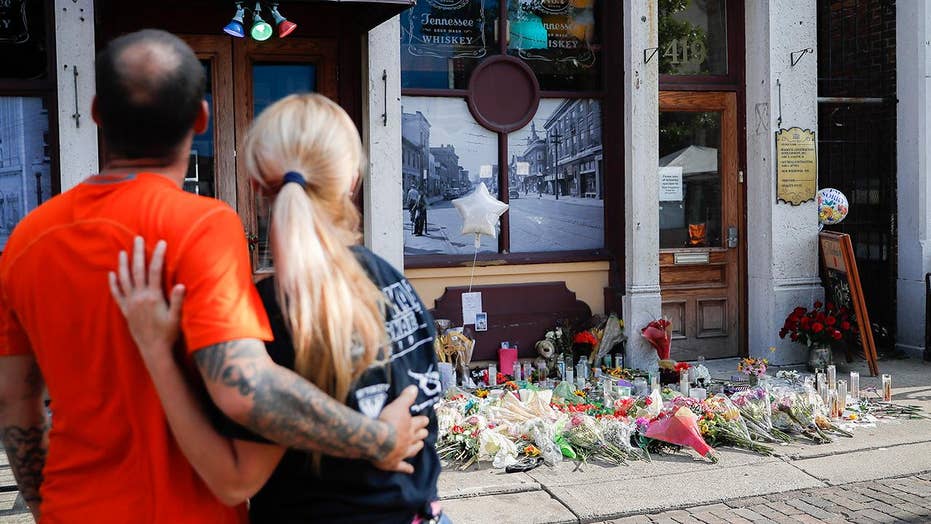 Turner is a gun-rights advocate with a 93 percent rating from the NRA, according to the Dayton Daily News. Earlier this year, he twice voted against strengthening background checks in the House.

Turner’s daughter was across the street from where a gunman killed nine people in downtown Dayton Saturday night. She was unharmed.

“I strongly support the Second Amendment, but we must prevent mentally unstable people from terrorizing our communities with military-style weapons,” he said.

He added that the “carnage” assault weapons cause when in the wrong hands is “intolerable.”

He added that he supports red flag laws, which the president advocated for after the shootings last weekend, and magazine limits.

Turner said he plans to discuss the measures with Trump when he visits Dayton on Wednesday, the Daily News reported.