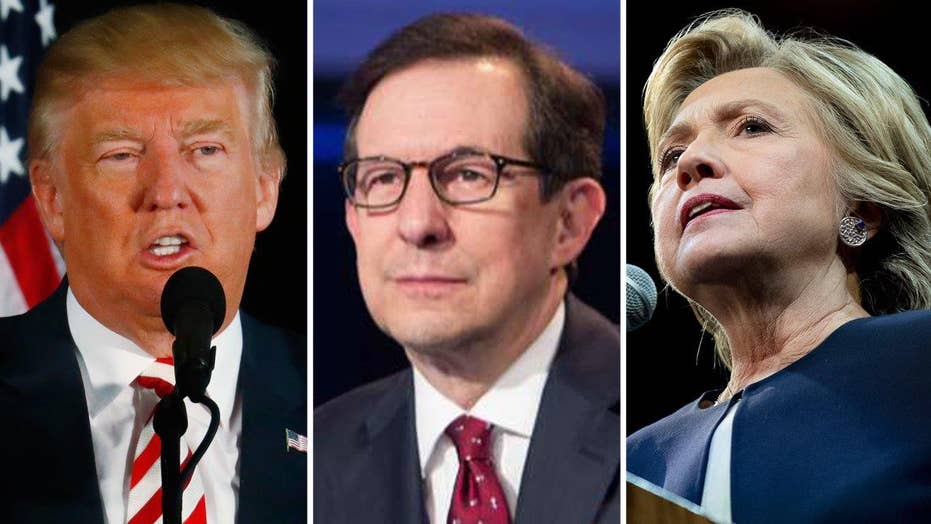 Hillary Clinton and Donald Trump’s respective spouses won’t have to cross paths and shake hands before Wednesday night’s debate because the Clinton campaign reportedly has been granted a change in protocol.

During the first two 2016 presidential debates, Melania Trump and Bill Clinton shook hands at the start of the debate.

But the Clinton campaign has asked the Commission on Presidential Debates that the respective spouses and families be allowed to enter the debate Wednesday night in Las Vegas closer to their seats so they won’t have to cross paths and shake hands, sources told The New York Times.

The reported change is sign of how acrimonious this year’s White House race has become. It was purportedly sought by Clinton's team because Trump attempted during the second of the three debates to sit near his family three women who have accused Bill Clinton of sexual assault or rape.

Trump reportedly has invited Malik Obama, a supporter and half-brother to President Obama, to this final debate at the University of Nevada Las Vegas, moderated by Fox News’ Chris Wallace.