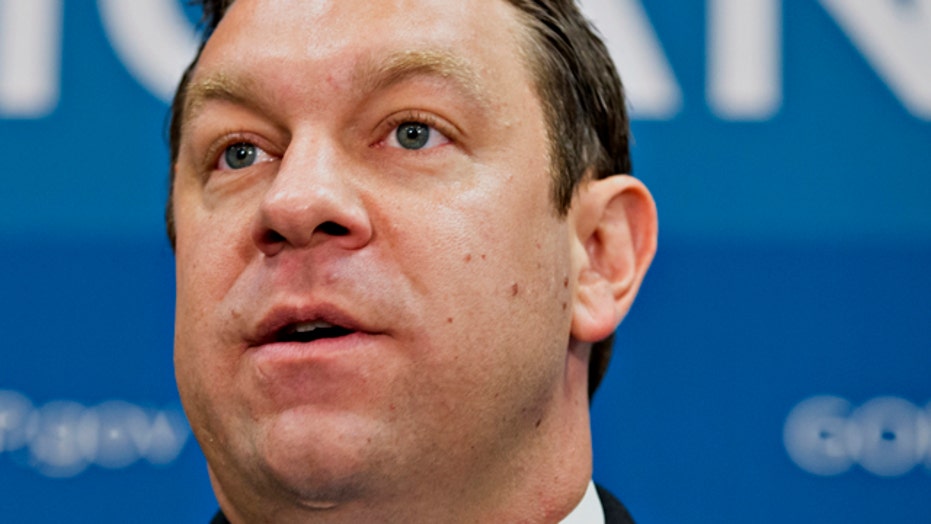 In a letter sent Monday to House Speaker John Boehner, Radel wrote that it's been "an honor" to serve but "some of my struggles had serious consequences."

"While I have dealt with those issues on a personal level, it is my belief that professionally I cannot fully and effectively serve as a United States Representative to the place I love and call home, Southwest Florida," he wrote.

The decision comes after Radel for weeks insisted he was staying in Congress, in hopes of trying to "rebuild the trust" of voters.

He went to a rehab center after his arrest, and dismissed calls from Republican Florida Gov. Rick Scott and others to resign.

Radel had pleaded guilty in November to a misdemeanor charge of cocaine possession and was sentenced to a year of probation. He admitted to purchasing 3.5 grams of cocaine from an undercover officer in Washington on Oct. 29.

The House Ethics Committee announced last month that it was launching a formal investigation of the congressman.

Radel said his drug and alcohol abuse never interfered with his official duties. "This was my personal issue on personal time," he said.

While court documents said the lawmaker purchased cocaine on several occasions prior to his bust in October, he maintained last month that he had only used the drug "a handful of times" beginning in college. His treatment, he said, was focused on alcoholism.

Radel had been in office for 10 months when he was charged. His district includes the Gulf Coast cities of Fort Myers and Naples.

After a stint as a TV news anchor, he started a media-relations firm and hosted an early-morning conservative talk-radio show in southwest Florida.