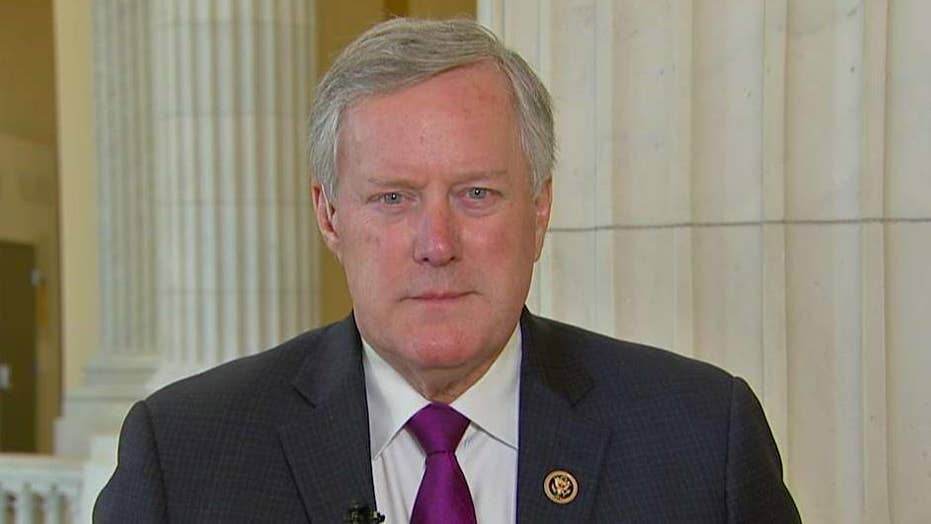 "This was not a transparency subpoena. This was a 2020 subpoena,” Meadows told “America’s Newsroom.”

“It's all political theater. It has nothing to do with really getting to the truth.”

The authorization of subpoenas does not mean the committee will issue them but gives Democrats on the panel the option to do so.

Meadows believes Democrats are motivated by wanting to do damage to the president and his attorney general.

“This is all about trying to disparage the president of the United States when his attorney general, Attorney General Barr… he's working with warp speed to get information to the American people,” Meadows said.