Rep. Jim Jordan, R-Ohio, who said his staff reviewed and independently authenticated the purported emails from Hunter Biden’s laptop, told “Sunday Morning Futures” that “they’re as real as real can be.”

“We have the eyewitness, Mr. [Tony] Bobulinski, who said these are authentic, these are real,” Jordan, the top Republican on the House Judiciary Committee, said.

Bobulinski, who was listed as the recipient of an email published by the New York Post that appeared to detail a business arrangement involving a Chinese company and members of the Biden family, confirmed last week that the email is "genuine" and provided more information regarding the Bidens' role in the deal.

"The reference to 'the Big Guy' in the much publicized May 13, 2017 email is in fact a reference to Joe Biden," Bobulinski said in a statement to Fox News.

Bobulinski said he is the CEO of Sinohawk Holdings, which he explained "was a partnership between the Chinese operating through CEFC/Chairman Ye and the Biden family." He said he was brought on as CEO by Hunter Biden and James Gilliar, who was listed as the sender of the email.

Bobulinski went on to say he does not believe Joe Biden's past claim that he and Hunter did not discuss his son Hunter's business, claiming that Hunter "frequently referenced asking him for his sign-off or advice on various potential deals." 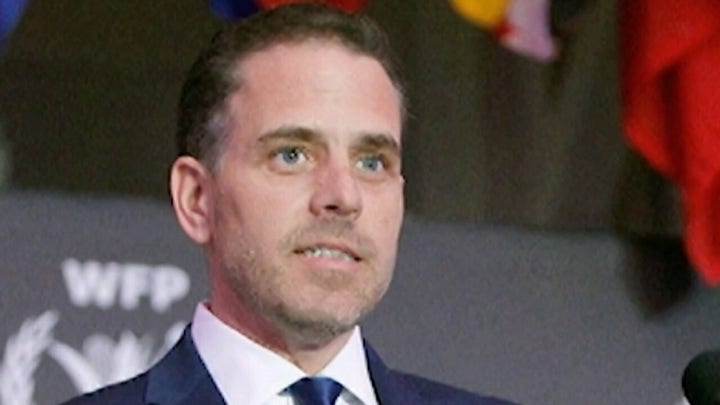 Jordan told host Maria Bartiromo on Sunday that “the ‘big guy’ in these e-mails does in fact mean Joe Biden.”

Jordan then went on to explain what he believes “is the fundamental question.”

“Why won’t Joe Biden say they’re not real? If they’re not accurate, if these aren’t accurate emails why won’t the Bidens say so,” Jordan said.

The Democratic presidential nominee has repeatedly denied that he had been involved in discussions about his son’s business dealings.

On Sunday Jordan also asked why members of the media won’t ask the “fundamental” and “basic” questions: ‘Are these [emails] actually accurate? Is this Hunter Biden’s laptop and in fact are you the big guy?’” 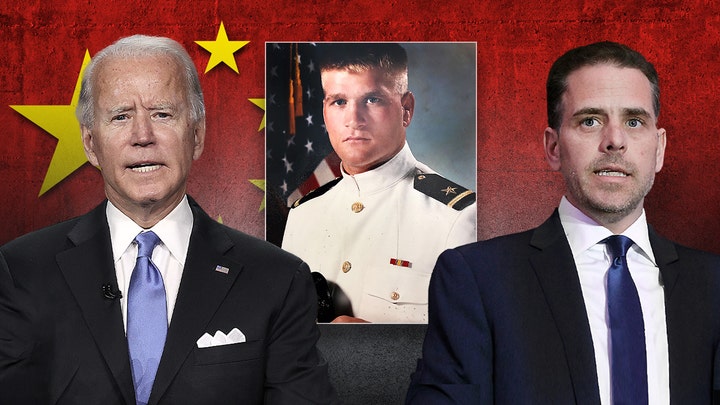 “They won’t ask him that question but the American people know those facts are true,” Jordan said.

“What is amazing to me is the Biden campaign and their willing accomplices in the media have never denied the authenticity of these documents,” Collins also told Bartiromo on Sunday. “They never tried to attack these documents, they just give broad, sweeping arguments saying ‘Oh, it’s not real.’”

He then pointed out why the purported Hunter Biden emails should “concern people.”

“He’s [Joe Biden is] asking to be put in the most powerful chair in the world, the president of the United States,” Collins said. “And these are the kind of deals he did as vice president. Everybody should be scared to death of this.”