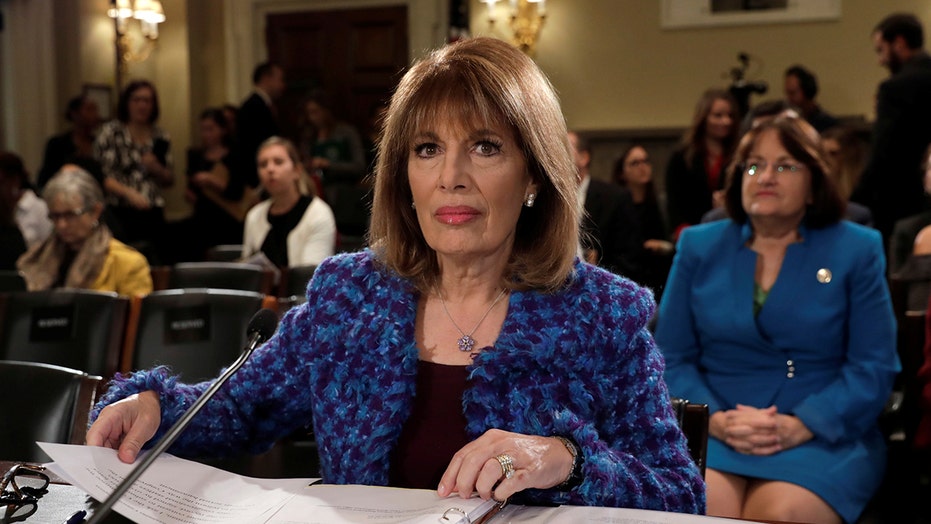 “If what is being projected is true, this is yet another example of collateral damage from the actions that have been taken in a provocative way by the president of the United States,” Speier said in an appearance on CNN, as reported by Mediaite.

On Tuesday, a Ukrainian plane traveling from Tehran crashed shortly after its takeoff. Iran as blamed the crash on a mechanical error, but the intelligence of the U.S. and its allies has led officials to believe Iran shot down the plane, possibly on accident, just hours before Iran launched 15 ballistic missiles at military bases in Iraq housing U.S. forces.

Speier told CNN’s Wolf Blitzer she’d been briefed on the crash as a member of the House Intelligence Committee, but she could not speak about the details because they are classified.

“I would say that the continued saber rattling by the president doesn’t help us,” Speier added.

The California congresswoman labeled Iran and Soleimani as “bad actors” but said that we must “find a way to live together.”

“Iran has been a bad actor,” Speier said. “Soleimani was a bad actor. But there are many people in that region and around the world who are bad actors. We have to find a way to live together and attempt to move towards peace.”