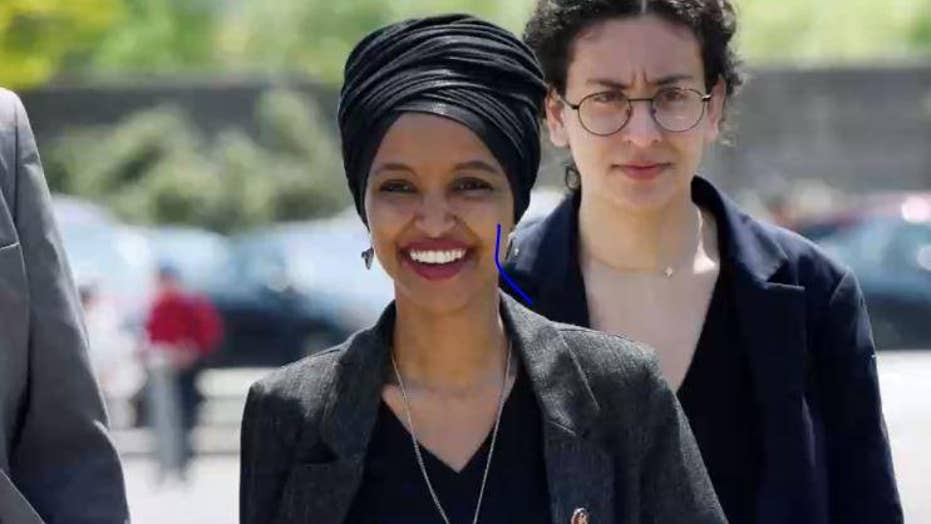 Rep. Ilhan Omar slams the Trump administration’s policies amid ongoing turmoil in Venezuela, saying a lot of the policies "kind of helped the devastation" there.

Freshman Rep. Ilhan Omar, D-Minn., fired back at Vice President Pence on Friday after he took issue with her remarks on the escalating tensions in Venezuela.

“Women of color have heard this before. Instead of ‘We disagree,’ it's ‘She doesn't know what she's talking about,’” Omar tweeted. “They have to make us feel small. This from an Administration that thinks climate change is a Chinese hoax.”

ILHAN OMAR FACES BACKLASH AFTER COMPLAINING ABOUT US ‘BULLYING’ IN VENEZUELA

Earlier in the day, Pence accused Omar of not knowing “what she's talking about” after she appeared to lay some responsibility for the ongoing situation in Venezuela on the Trump administration over its “bullying” tactics and sanctions.

Pence, for his part, assigned blame for the unrest to embattled President Nicolas Maduro.

"Nicolas Maduro is a socialist dictator who has taken what was one of the most prosperous nations in this hemisphere and brought it literally to a level of deprivation and oppression and poverty that we have never seen,” Pence said. “Nine out of 10 people in Venezuela live in poverty. Three million people have fled Venezuela. That's not a result of U.S. policies. That's the result of dictatorship and socialism that has been imposed on people of Venezuela by Nicolas Maduro." 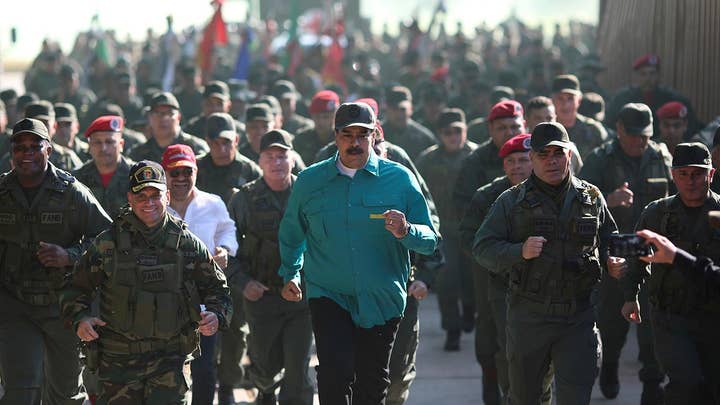 Earlier in the week, Omar made comments on PBS’ “Democracy Now!,” saying that "a lot of the policies that we have put in place has kind of helped lead the devastation in Venezuela and we have sort of set the stage for where we are arriving today."

“This particular bullying and the use of sanctions to eventually intervene and make regime change really does not help the people of countries like Venezuela, and it certainly does not help and is not in the interest of the United States," she added.

Pence separately took issue with those remarks on Thursday, accusing her on Twitter of picking “socialism over freedom.” He went on to extend the administration’s support to “the freedom-loving people of Venezuela.”