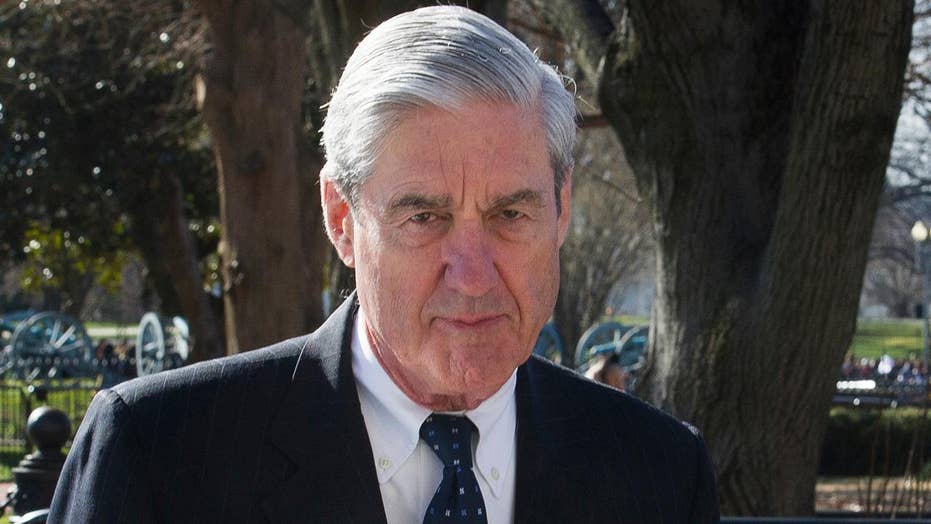 Sources familiar with the matter said at least one witness outside the Justice Department and FBI started cooperating -- a breakthrough that came after Attorney General William Barr ordered U.S. Attorney John Durham to lead a separate investigation into the origins of the bureau’s 2016 Russia case that laid the foundation for Special Counsel Robert Mueller’s probe.

While the investigative phase of the inspector general’s long-running probe is said to be complete, the sources said recent developments required some witnesses to be reinterviewed. And while Barr testified that he expected the report into alleged Foreign Intelligence Surveillance Act (FISA) abuse to be ready in May or last month, multiple sources said the timeline has slipped.

Dupree, who served as deputy assistant attorney general from 2007 to 2009, does not have firsthand knowledge of the current IG case but is familiar with the process. He added, "Like any investigation, you talk to one person, something that person tells you sends you back … to the first person, so it can be a very extensive, exhaustive process, because you are constantly picking up leads, interviewing former sources and navigating complex questions of classified information."

Late-breaking information is known to delay such investigations. Horowitz’s office similarly encountered new evidence late in the process of the IG review into law enforcement decisions during the 2016 Hillary Clinton email investigation. In this case, additional FISA information came to light late in the process – including October 2016 contact (first reported by The Hill and confirmed by Fox News) between a senior State Department official and a former British spy Christopher Steele, who authored the infamous and salacious anti-Trump dossier.

The State Department contact with Steele was relayed to a senior FBI official.  The timeline matters because about two weeks later, the FBI and DOJ used Steele's unverified research, paid for by the DNC and Clinton campaign, to secure a surveillance warrant against former Trump campaign adviser Carter Page. At the very least, it's been argued, Steele's contact with another government agency should have been a red flag for the FBI because it may have violated his confidential human source agreement.

Steele was later fired by the FBI over his media contacts before the 2016 presidential election. The Page surveillance warrant is the central issue of the DOJ IG’s review.

With the timeline for Horowitz’s report not public, one of the wild cards is the final review by the FBI and DOJ, which includes classification issues and could take weeks.

A spokesman for Horowitz would not comment on the report's status. But during largely unrelated testimony in November, Horowitz offered some guidance for the timeline of the FISA abuse probe in response to questions from GOP Rep. Jim Jordan.

"What I can say is given the volume of documents we've had and the number of witnesses it looks like we'll need to interview, we are likely to be in the same sort of general range of documents and witnesses as the last report," Horowitz said, referring to his team's review of the Clinton email case. "It wouldn't surprise me if we are in that million or so plus range of documents and a hundred-ish or so interviews. The last review, as you know, took us about … 16 months or so."

If that same guidance holds, the window for completion would begin this month, though it remains unclear how much the DOJ/FBI review and the additional interviews could delay the process.