Polls indicate the base of the Democratic Party is largely for impeachment, said Fox News chief political anchor Bret Baier.

McConnell asserted that the case was indeed wrapped up in a scorching floor speech on Tuesday, accusing Democrats of rooting for a "national crisis" for political gain as he appealed to lawmakers to move on from the Russia controversy.

Coming as Democrats clash with Attorney General William Barr over his handling of the report, McConnell suggested the political debate has shifted from the real problem of Russian interference in the 2016 election.

McConnell said, "Regrettably, I think the answer is obvious."

Meantime, House Speaker Nancy Pelosi said Tuesday she believes President Trump is “goading” House Democrats to impeach him because he thinks it could help him politically.

In an event sponsored by Cornell University in New York City. she said: “That’s what he’s doing. Every single day, he's just like, taunting, taunting and taunting because he knows that it would be very divisive in the country, but he doesn't really care; he just wants to solidify his base.”

Baier said "it's really the base of her party that is largely for impeachment if you look at the polls.”

The results come as Democratic Party leaders and 2020 presidential candidates grapple with the issue.

Before Mueller released his report on the Russia investigation, Pelosi stated her opposition to launching impeachment proceedings against Trump, calling it “divisive” and “just not worth it." But Pelosi is now facing mounting pressure from those inside her party who say the report’s details concerning alleged obstruction of justice lay the groundwork for impeachment proceedings.

“If you look at any numbers that ask this question on the Democratic side," Baier said, "it's pretty significant. And I think Mitch McConnell, his line the case was closed, the House Democrats don't believe the case is closed, especially on obstruction, but the attorney general has made the case closed on that front legally.” 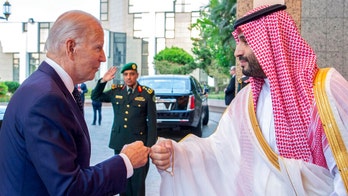 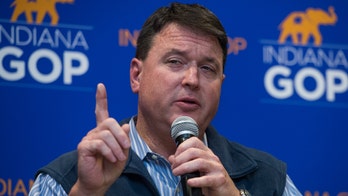 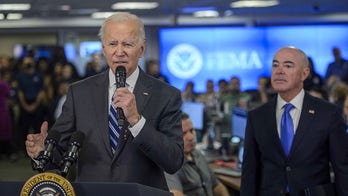