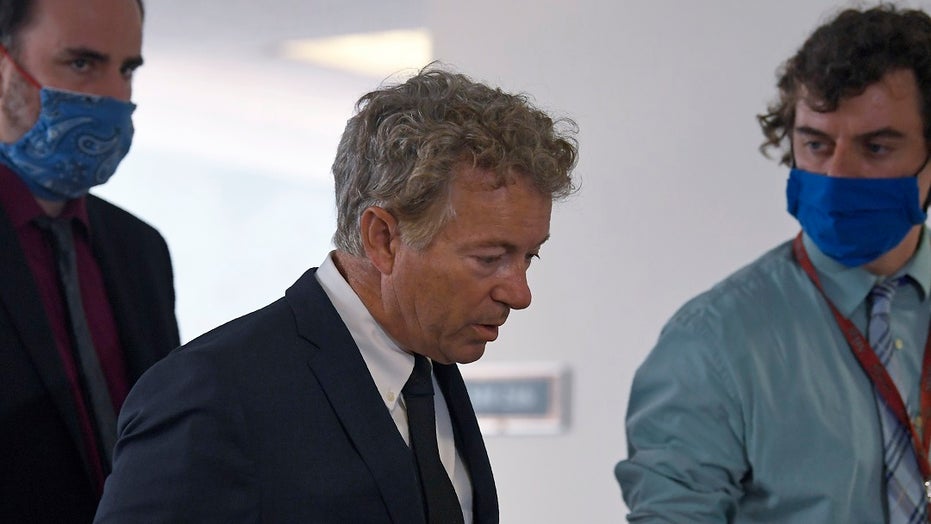 Sen. Rand Paul, R-Ky., introduced a bill Thursday to end "no-knock" warrants like the one that led to the shooting death of an African-American woman earlier this year.

The Justice for Breonna Taylor Act would prohibit federal law enforcement from forcibly entering a home without announcing their purpose for executing the warrant and their authority. The measure is named after Breonna Taylor, a 26-year-old EMT who was fatally shot by Louisville officers on March 13 after they used a battering ram to enter her home.

The officers were executing a drug warrant in search of a male suspect who didn't live in her apartment complex. He had already been detained prior to the warrant being executed.

A person holds a sign last week that mentions Breonna Taylor, a black woman killed by Kentucky police on March 13, during a protest in Tacoma, Wash., against police brutality. Taylor would have turned 27-years-old on June 5. (AP Photo/Ted S. Warren)

Taylor, who was studying to become a nurse, was shot eight times and died. No drugs were found in her home. A four-page incident report of the shooting is drawing criticism after it appeared virtually blank and inaccurate, the Louisville Courier-Journal reported.

“After talking with Breonna Taylor’s family, I’ve come to the conclusion that it’s long past time to get rid of no-knock warrants,” Paul said in a statement. “This bill will effectively end no-knock raids in the United States.”

On Thursday, the Louisville Metro Council banned the use of "no-knock" warrants after calls for reform. Many law enforcement agencies use the warrants so as not to allow suspects to destroy evidence upon their arrival.

“No-knock warrants are not tools that officers have to use with any regularity to get their job done,” said Louisville Councilwoman Jessica Green, who co-wrote the city's new law. 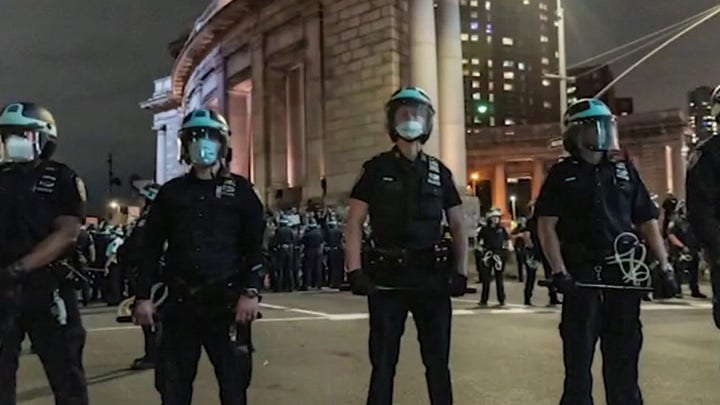 The proposed legislation comes as calls for reform to address police brutality and racial injustice have taken center stage amid nationwide protests following the death of George Floyd while in police custody in Minneapolis late last month.

Congressional Democrats unveiled a sweeping police reform bill Monday that would ban chokeholds and "no-knock" warrants in drug cases, prohibit racial profiling and mandate law enforcement to collect data of all police encounters, among other measures.