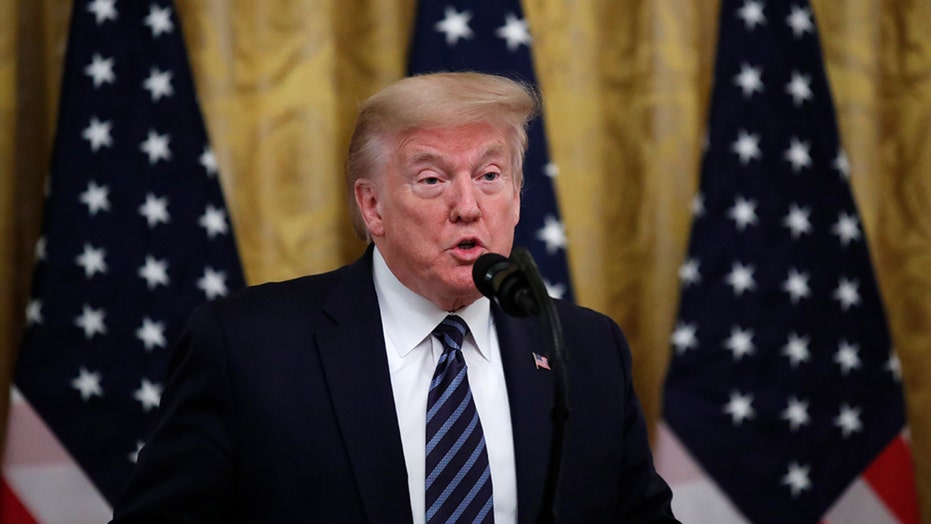 American Bridge announced on Monday that its spots would start running on TV and radio this month through August in Michigan, Pennsylvania, and Wisconsin, three so-called "Rust Belt" states that Democrats had carried for a quarter-century in presidential elections that Trump narrowly won in 2016, helping him win the White House.

“I voted for Donald Trump in 2016. I thought he would be different, but it’s gotten worse under Trump. The Trump economy works great if you’re a wealthy person. If you’re a working-class person, it’s not working so well for you,” says John, a Wisconsin resident and Navy veteran who served in the Vietnam War.

“I can bet my life on most of what Joe Biden has to say. I wouldn’t bet my life on the next three things that come out of Donald Trump’s mouth because one of them will probably be a lie,” he emphasizes.

In another spot, Janie from Pennsylvania noted that “In 2016, I voted for Donald Trump. If I have one word to describe him, I would say disappointed. Things would have been so much different if Joe Biden was president.”

American Bridge, which has served as the leading pro-Democrat opposition research shop for nearly a decade, argues that seniors are abandoning the president "in droves.”

Trump won those 65 and older by 7 percentage points in his 2016 election victory over Democratic nominee Hillary Clinton, according to exit polls. But he’s down by 4 points among seniors, according to a new CNN poll, and trailing by 8 points in a new NBC News/Wall Street Journal survey.

During the 2016 campaign, Trump was emphatic in his defense of Social Security and Medicare – two government programs that are popular among seniors.

But the president’s seen his support for seniors erode during the coronavirus pandemic, which has struck seniors harder than any other age group.

Last month – as he unveiled a plan to lower the cost of insulin for many Medicare recipients – Trump called it “a big day for seniors” and touted his achievement as “breakthrough” and a preview of things to come in a second term.

“Sleepy Joe can’t do this,” Trump charged, adding “I hope the seniors are going to remember it.”