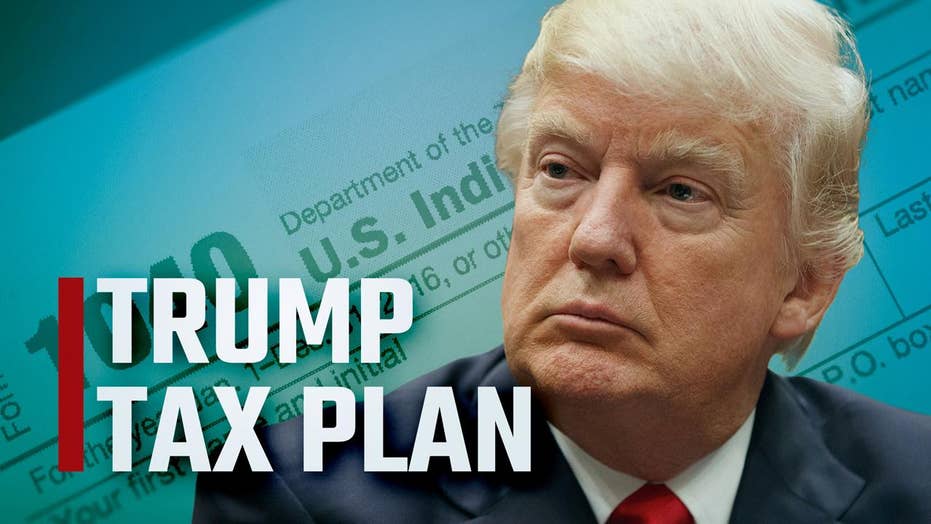 Chief economic adviser Gary Cohn and Treasury Secretary Steve Mnuchin unveiled the first official details -- printed on a single sheet of paper -- of a plan Cohn called “the most significant tax reform legislation since 1986, and one of the biggest tax cuts in American history.”

The document is mostly a series of broad principles under three headings: Goals for Tax Reform, Individual Reform and Business Reform. But there are a series of specifics laid out, including: