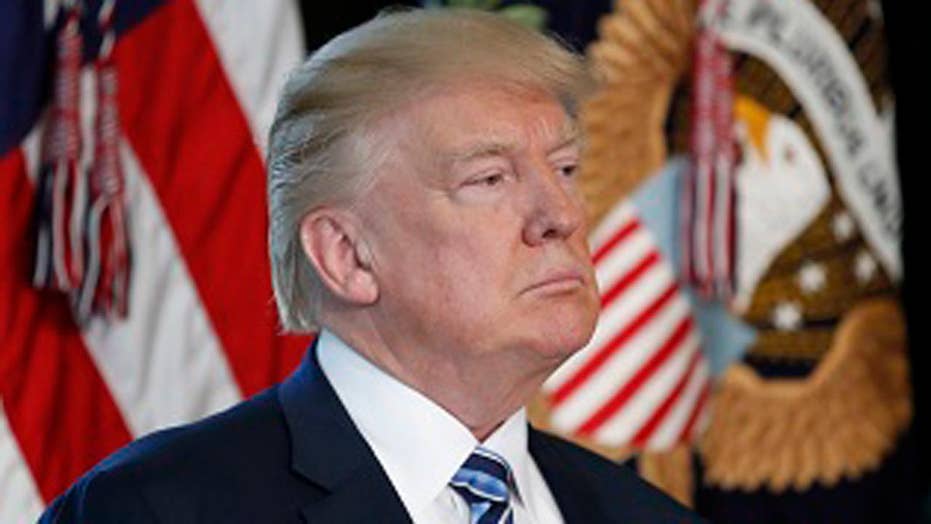 WASHINGTON – At the two-year anniversary of the signing of the Iran nuclear agreement, the Trump administration has hinted it will again certify that Iran is in compliance.

A senior State Department official noted the Trump administration is examining the United States’ entire policy toward Iran and that the administration, during its review, “will adhere to the JCPOA [Iran nuclear agreement] and will ensure that Iran is held strictly accountable to its requirements.”

Congress requires the administration certify every 90 days whether Iran is in compliance.  Monday is the second of these 90-day deadlines during the Trump administration.

The U.S., for the first time during the Trump presidency, certified in April that Iran was in compliance.  Though in his letter informing House Speaker Paul Ryan of his decision, Secretary of State Rex Tillerson also announced his department “will evaluate whether suspension of sanctions related to Iran pursuant to the JCPOA is vital to the national security interests of the United States."

For Monday’s deadline, the State Department deferred to that policy review.

“We have said, and the administration has said, that at least until that review has been completed that we will adhere to the JCPOA,” said Heather Nauert, the State Department spokesperson.  “That has not changed.  We’ll ensure that Iran is held strictly accountable to its requirements.”

The administration has offered no timeline on announcing its Iran policy. Though four Republican senators said there is no reason to wait to declare Iran is failing to adhere to the agreement.

FRANCE AND US MUST UNITE IN STANDING UP TO IRAN

“We believe that a change in that policy is long overdue,” wrote Senators Macro Rubio (R-FL), Tom Cotton (R-AR), David Perdue (R-GA), and Ted Cruz (R-TX) in a letter to Secretary Tillerson.  “As we near the end of another 90-day review period, U.S. interests would be best served by a sober accounting of Iran’s JCPOA violations as well as the regime’s aggressive and destabilizing behavior.”

President Trump, during the presidential campaign, called the Iran nuclear agreement “the worst deal ever” and promised to rip it up.

For opponents like the president, there are challenges in backing out of the deal as Iran has already received many of the benefits.  In exchange for Iran agreeing to controls over, and temporarily surrendering portions of, its nuclear program, the United States and its western allies have already reversed Iran sanctions and unfrozen tens of billions of dollars in Iranian assets. Iran now has those unfrozen assets and reintroducing international sanctions could be difficult.

The Trump administration has announced additional sanctions against Iranians for, as administration officials cite, “their support to Iran’s ballistic missile program” and “providing material support to various terrorist groups, including Hezbollah  and Hamas.”  Those sanctions are unrelated to the Iran deal.

Since the Obama administration agreed to the Iran deal, the U.S. has viewed Iran sanctions in two categories: those connected to, and lifted under, the nuclear agreement and those levied for Iran’s other provocative behavior.  Secretary Tillerson said the Trump administration, in its examination, is considering all of Iran’s provocative behavior to guide its future policy toward it.