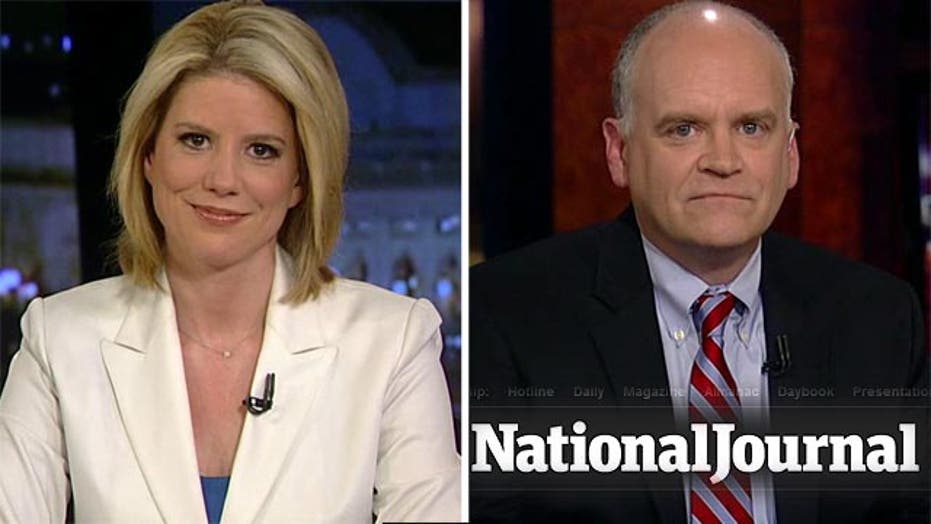 She made the comment in reference to a piece published Tuesday by National Journal’s Ron Fournier, which made a similar point.

“I want to say, ‘Amen, brother,’ because that’s exactly how I feel,” Powers said.

Powers added that although she supported ObamaCare, the president’s rollout of the law isn’t working.

“People who have supported this law, who support universal health care, are constantly being put in a position where they have to defend the president, who has really incompetently put this together, rolled it out,” she said.