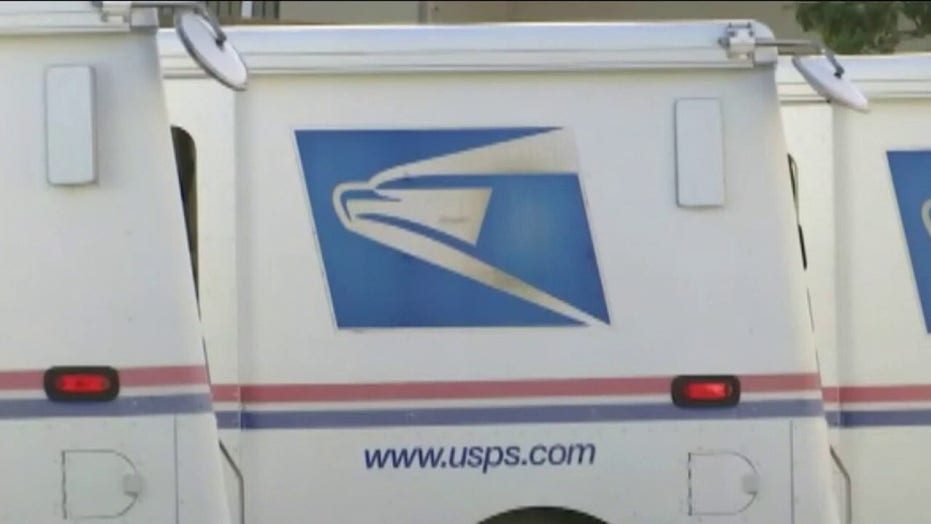 A presidential election in the middle of a pandemic could make mail-in voting more popular than ever and prove to be a stress test for a U.S. Postal Service that's drowning in debt; Fox Business correspondent Hillary Vaughn reports.

Postmaster General Louis DeJoy is pledging that the U.S. Postal Service will do everything it can "to deliver election mail in a timely manner consistent with our operational standards.”

DeJoy, a longtime ally and major fundraiser for President Trump who was appointed recently to steer the Postal Service, emphasized Friday during a Board of Governors meeting that, “despite any assertions to the contrary, we are not slowing down election mail or any other mail. Instead, we continue to employ a robust and proven process to ensure proper handling of all election mail."

Some of those assertions have come from the president, who has for months railed against the push by many states to increase voting by mail due to health concerns of in-person balloting at polling stations amid the coronavirus pandemic. Trump has repeatedly claimed that a surge in voting by mail would lead to massive voter fraud. 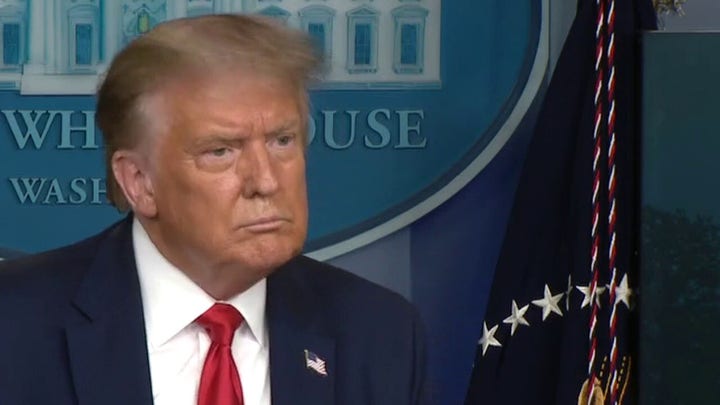 And pointing to his close relationship with a president who’s currently battling for another four years in the White House and who has frequently criticized the Postal Service, DeJoy insisted: “While I certainly have a good relationship with the president ... the notion that I would ever make decisions concerning the Postal Service at the direction of the president or anyone else in the administration is wholly off base.”