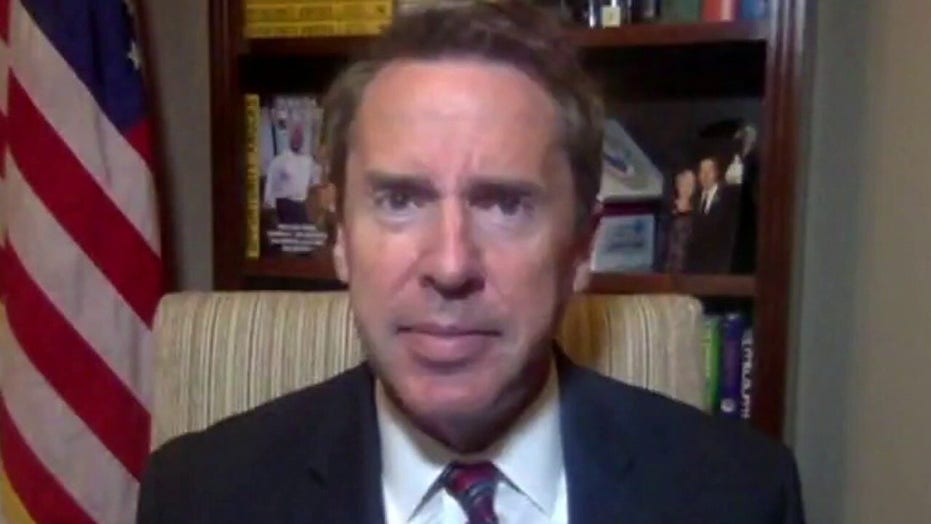 The report tracks each country’s level of religious freedom and any government infringement on a religious group and its practices.

Pompeo applauded countries that made strides in expanding religious practices and noted threats such as ISIS and Boko Haram in Nigeria.

He also pointed to China’s intensified state-sponsored oppression against religion.

“The Chinese Communist Party is now ordering religious organizations to obey CCP leadership and infuse communist dogma into their teachings and practice of their faith,” Pompeo said during a press briefing.

“The mass detentions of Uighurs in Xinjiang continues. So does the repression of Tibetans and Buddhists and Falun Gong and Christians,” Pompeo added.

The report, written in accordance with the International Religious Freedom Act of 1998, states that China permits “freedom of religious belief but limits protections for religious practice.”

The report found that during 2019 Chinese government officials “tortured, physically abused, arrested, detained, sentenced to prison, subjected to forced indoctrination in CCP ideology, or harassed adherents of both registered and unregistered religious groups for activities related to their religious beliefs and practices.”

Several specific cases were listed as examples of human rights abuses and persecution against religious freedoms.

Media sources reported that Buddhists in Tibetan areas were told that supporters of the Dalai Lama could be arrested under China’s anti-organized crime program.

A Christian pastor, Wang Yi, was reportedly tried in secret and sentenced to nine years in prison “in connection to his peaceful advocacy for religious freedom.”

An online publication known as Bitter Winter, also reportedly tracked cases of individuals being held in psychiatric hospitals for extended periods of time, beaten and forced to take medication as a result of their religious practices.

The report further notes that the U.S. government estimates that since April 2017, the Chinese government has detained over a million Uighurs, ethnic Kazakhs, Hui, and members of other Muslim groups, as well as Uighur Christians in various internment camps in Xinjiang.

People’s Republic of China (PRC) government officials “subjected them to forced disappearance, political indoctrination, torture, physical and psychological abuse, including forced sterilization and sexual abuse, forced labor, and prolonged detention without trial because of their religion and ethnicity,” the report notes.

The State Department has condemned the violations against religious freedoms and human rights abuses, and in October 2019, Pompeo imposed visa restrictions on PRC and CCP government officials who are believed to be associated with abuse and discrimination of religious groups.

“There is no equivalence between our two forms of government. We have the rule of law; China does not. We have free speech and embrace peaceful protest. They don’t. We defend religious freedom; as I just noted, China continues its decades-long war on faith,” Pompeo said Wednesday.