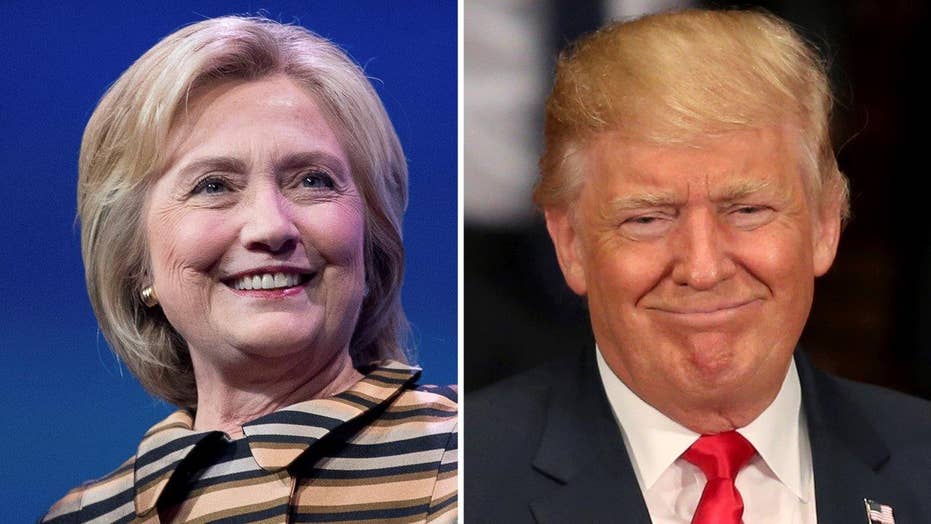 The wire service’s weekly tracking poll of more than 15,000 Americans projects that Clinton -- “if the race was held today” -- has a 60 percent chance of winning by 18 electoral votes, compared to having an 83 percent chance last week.

Clinton, the Democratic presidential nominee, or her Republican rival, Donald Trump, will need 270 electoral votes -- from a total of 538 across all 50 states, based on how many members of Congress each state has.

The Reuters’ State of the Nation poll, done by the Ipsos firm, also shows Trump projected to win Florida, if the November election were held now.

The first-time candidate has 50 percent support in the state, compared to 46 percent for Clinton, according to the poll.

Florida this year has 29 electoral votes. Democrat presidential nominee Barack Obama won all of them in 2008 and 2012.

With the so-called political map favoring Democratic presidential candidates, many political analysts have predicted that Trump has a very narrow path to victory.

The country has a few more red states than blue states, but Democrats appear to have an advantage in the nearly dozen swing states, including Florida, Ohio and Virginia.

In a separate national Reuters/Ipsos tracking poll, Clinton continues to lead Trump by 4 percentage points, and her recent bout with pneumonia doesn’t appear to have scared away her supporters.

A Fox News poll released Thursday show Clinton ahead of Trump by just 1 percentage point among likely voters in the four-way ballot. Clinton receives 41 percent to Trump’s 40 percent, with Libertarian Gary Johnson at 8 percent and Green Party candidate Jill Stein at 3 percent.  In the head-to-head matchup, Trump leads up by one point.

This story based in part of wire service reports.