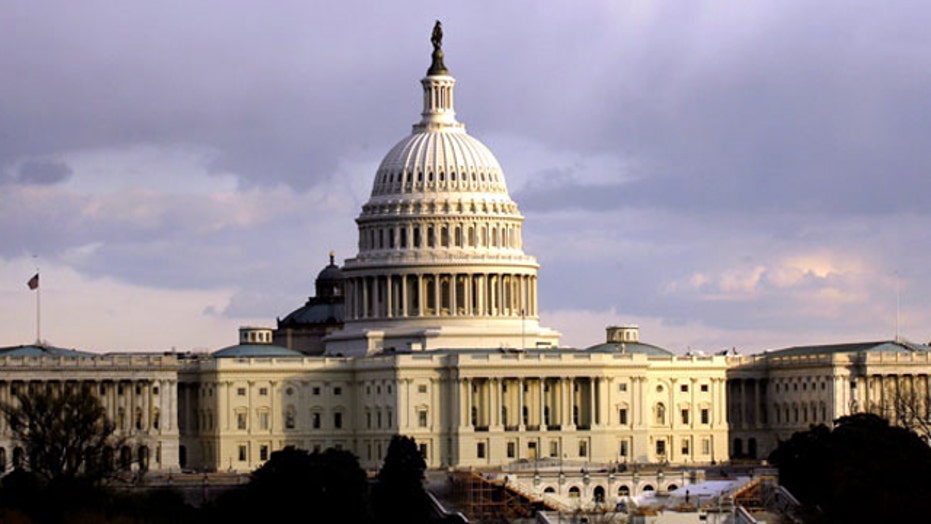 New 2014 predictions appear to be promising for Republicans

Sabato, the director of the Center for Politics at the University of Virginia, said on “The Kelly File” he believes four Senate seats, in Alaska, North Carolina, Louisiana and Arkansas, are up for grabs and Republicans would need to win three.

“They are very lucky this year in that the most competitive seats left on the board are in deeply red, Republican states where there are Democratic incumbents,” Sabato said.

Sabato said the Republican challengers to these Democratic incumbents have an advantage, because Democrats have to deal with the “negative coattails” of President Obama’s low approval rating and unpopular policies.

“That’s a burden that is not on the Republican nominee,” he said.