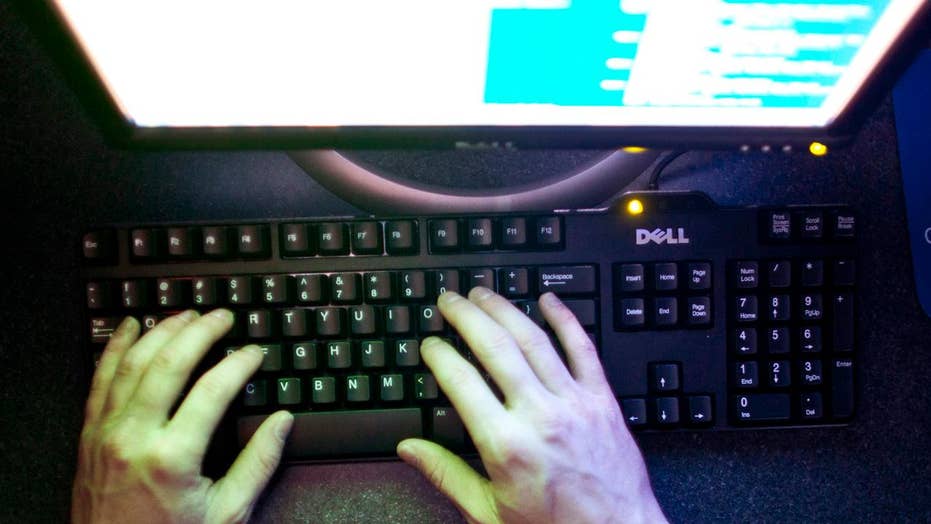 Is it time to stop politicizing cybersecurity?

U.S. Capitol Police are probing the activities of several IT contractors who worked for dozens of House Democrats after they allegedly inappropriately accessed House computers, took congressional computer hardware and made questionable IT-related purchases on behalf of lawmakers.

House officials already have revoked the IT and access privileges for the five congressional IT contractors, as police investigate. No arrests have yet been made.

Fox News is told the contract employees, shared by about 40 House Democratic members, removed hundreds of thousands of dollars of equipment from offices, including computers and servers. There also were bookkeeping and inventory irregularities where the employees would purchase equipment at one price, bill the congressional office for another and potentially pocket the difference.

Fox News is told the employees made “unauthorized access” to the House computer system.

Further, there were instances where House information was discovered in an external “cloud” server. The contractors in question reportedly were sending and storing House-related information in that off-site server.

“That violates House rules and it puts the House at risk,” a source familiar with the investigation said.

Members of Congress were told about the inquest Thursday night. The contractors are now on administrative leave while the inquiry continues.

It is unclear whether the access issues exposed the House’s networks to potential hackers or spying efforts by unfriendly nations or terrorist groups, at a time when Washington is on high alert for such cyber-activity.