2020 Democratic presidential hopeful Pete Buttigieg thinks it’s nice that President Trump is cool with his marriage to another man, but what really interests him is how the Trump administration handles LGBT policies.

"What somebody says in an interview is one thing. How they govern is another," Buttigieg said. "So much attention is given to whatever remarkably outrageous and vicious and insulting thing that the president said."

The South Bend, Ind. mayor added that the "the expectations are so low that he made" headlines "by saying something that wasn't viciously insulting." 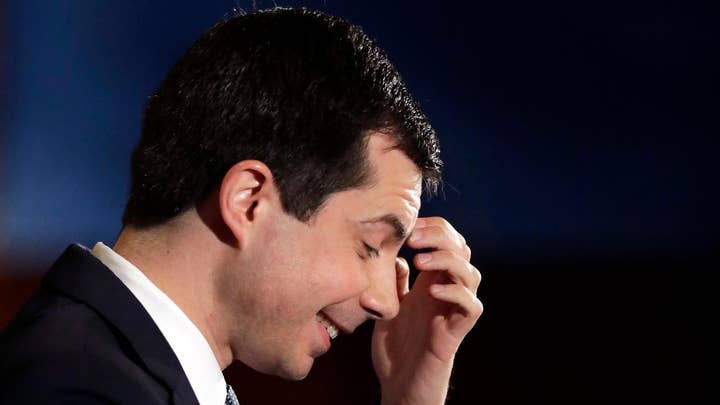 Trump said last week that he thought it was “great” seeing Buttigieg campaign alongside his husband Chasten, and added that he had "no problem with it whatsoever."

"I think it’s absolutely fine. I do," Trump said during an interview of Fox News' "The Next Revolution with Steve Hilton” that is set to be aired Sunday. "I think it’s great. I think that’s something that perhaps some people will have a problem with. I have no problem with it whatsoever. I think it’s good.” 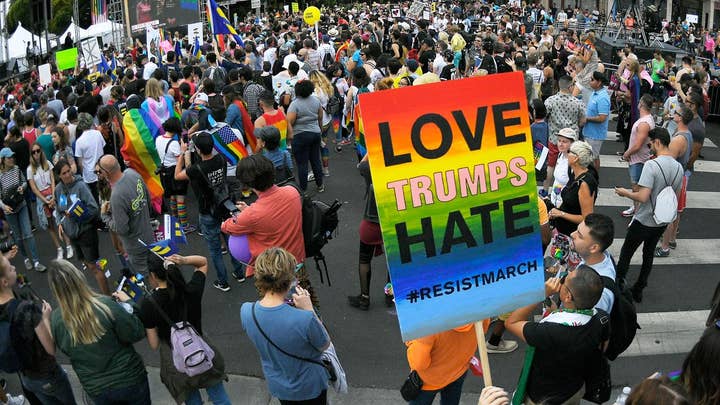 During his 2016 campaign, Trump suggested he'd appoint conservative justices to overturn a Supreme Court decision legalizing same-sex marriage. But he called the issue "settled" shortly after his election.

Buttigieg married his husband Chasten Glezman, a teacher, in 2018. The two met shortly after Buttigieg came out in 2015.

Buttigieg is scheduled to appear at a town hall hosted by Fox News in Claremont, New Hampshire, a one-time mill community along the Vermont border.