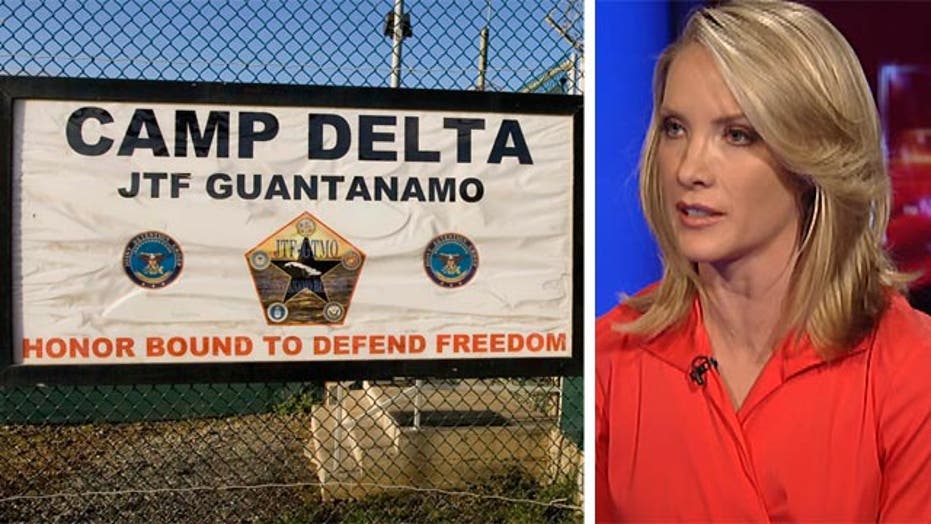 Dana Perino predicted Monday on "Special Report with Bret Baier" that Guantanamo will eventually be empty because all the prisoners currently held there will be released, just like the Taliban “dream team” freed in exchange for Sgt. Bowe Bergdahl.

Perino’s comments came as new questions are surfacing about the terms of the deal, in which five Taliban prisoners were sent to Qatar in exchange for Bergdahl – who was a Taliban captive in Afghanistan for the past five years.

Perino, a co-host of “The Five,” noted that President Obama came into office promising to close Guantanamo. She speculated he soon found out was going to be much harder than he thought.

Perino said that goal eventually got pushed to the back page. However, she said she believes the deal for Bergdahl may be just the beginning, and may be part of a broader White House strategy regarding the controversial prison.

“I believe with what you saw over the weekend, these five, the dream team of the Taliban being released, that that this pattern of releasing these guys is going to happen,” she said. “And there will be no Gitmo prisoners at the end because they are going to try to close it that way.”