The Pentagon announced Friday it would send $200 million in nonlethal military aid to Ukraine -- a move likely to anger Moscow just days after President Trump held a summit in Finland with Russian President Vladimir Putin.

“This reaffirms the longstanding defense relationship between the United States and Ukraine and brings the total U.S. security sector assistance to Ukraine to more than $1 billion since 2014,” Klinkel said in a statement.

It is not immediately clear when the new equipment will be delivered.  Pentagon officials said the planning for this move has been in the works or “months” and is not tied to the Helsinki summit. 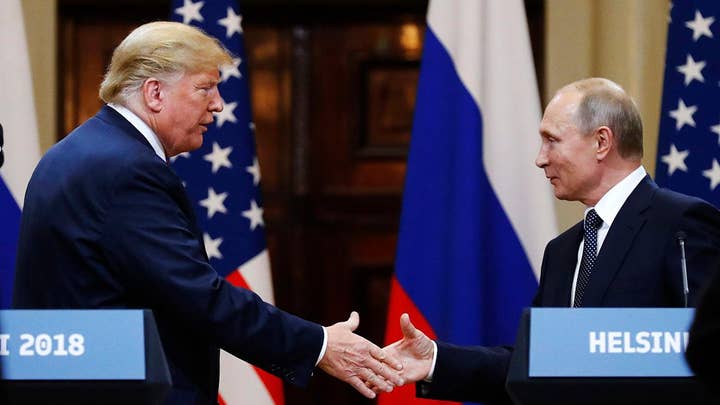 The State Department said Friday it would not support a referendum in Eastern Ukraine, a reference to what a Russian official said Putin proposed to Trump at the summit earlier this week.

Russia’s ambassador to the United States, Anatoly Antonov, was the official who said Trump and Putin discussed the possibility of a referendum in the area of Eastern Ukraine controlled by Russian-backed separatists.

Secretary of Defense James Mattis is also asking that Congress sign a waiver that would allow the U.S. to sell weapons to countries that also purchase arms from Russia.  The idea is to make sure U.S. sanctions don’t push allies into the arms of Russia.

“Russia should suffer consequences for its aggressive, destabilizing behavior and its illegal occupation of Ukraine,” Mattis said in statment issued by the Pentagon.

“The fundamental question we must ask ourselves is do we wish to strengthen our partners in key regions or leave them with no other option than to turn to Russia, thereby undermining a once in a generation opportunity to more closely align nations with the U.S. vision for global security and stability." 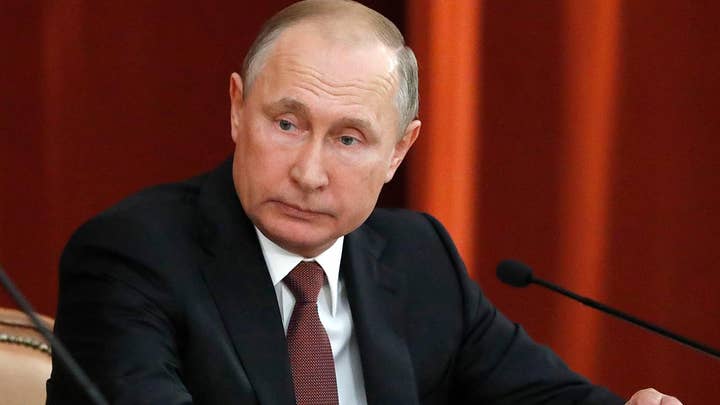 In late April, the U.S. government delivered hundreds of lethal Javelin anti-tank missiles to Ukraine for the first time after four years of requests from the government in Kiev to better defend Ukrainian troops against Russian armor.

Moscow has supported a separatist movement in Eastern Ukraine since 2014 in addition to annexing Ukraine’s Crimea Peninsula.