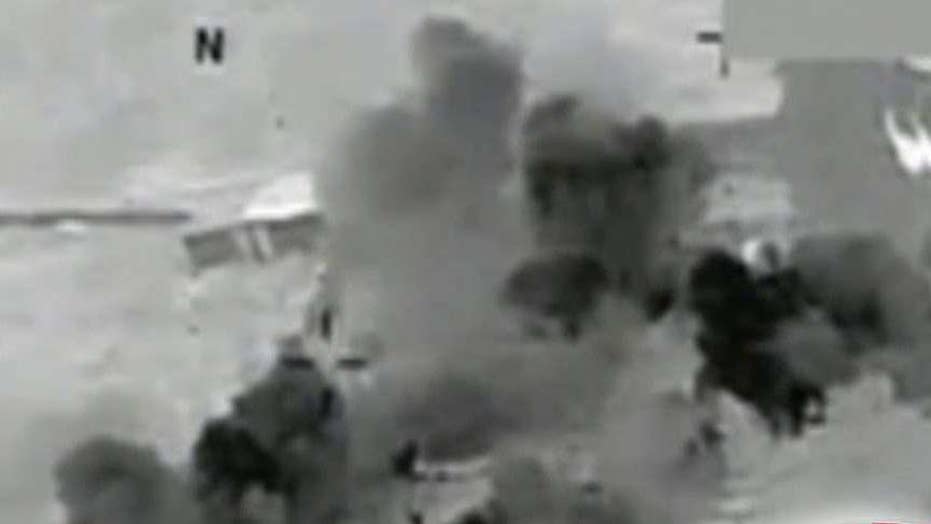 Are US airstrikes enough in the fight for Ramadi?

All US aircraft returned safely.

The strikes were conducted as part of Operation Inherent Resolve, the operation that is designed to target the Islamic State group.