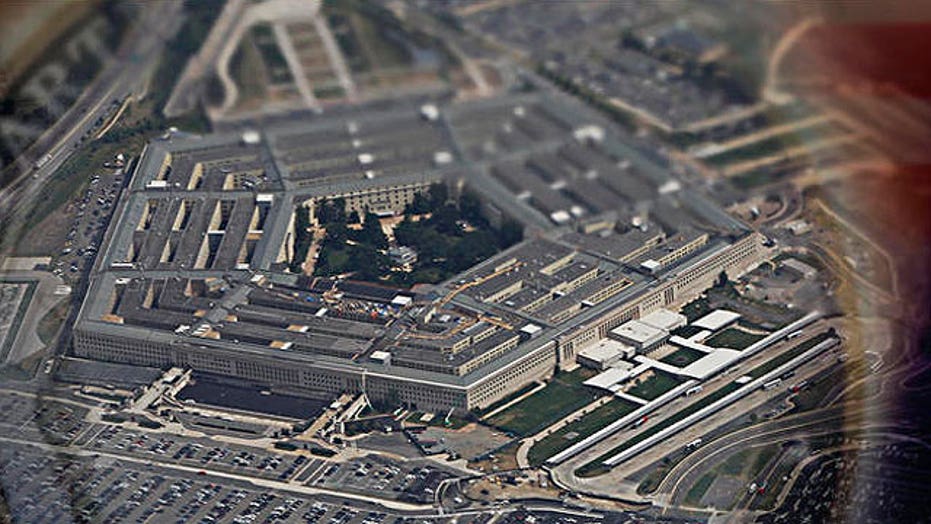 The Pentagon on Wednesday relaxed its rules governing the religious apparel and facial hair that troops can wear or maintain while in uniform, permitting in some cases tattoos, body piercings and other religious items.

The Defense Department issued the changes via a directive Wednesday afternoon. As part of the military's changing approach to making religious accommodations, the new policy will allow service members to sport different kinds of religious garb and hairstyles so long as they don't have an "adverse effect on military readiness, mission accomplishment, unit cohesion, and good order and discipline."

The changes create several new categories, besides clothing, of religion-based features that can be displayed by troops. These now include facial hair, such as beards, and religious tattoos and piercings.

Immediate commanders will be allowed to grant accommodations to service members in some cases; in others, these items will have to be approved at a higher level.

The Pentagon stressed that religious apparel that "impairs" the safe operation of weapons, poses a safety hazard to others, or interferes with special equipment like helmets and flak jackets will not be permitted.

"By promulgating this new instruction, we believe that it will enhance commanders' and supervisors' ability to promote the climate necessary to maintain good order and discipline, and would reduce both the instances and perception of discrimination among those whose religious expressions are less familiar to the command," Pentagon spokesman Lt. Cmdr. Nate Christensen said.

"The Department of Defense places a high value on the rights of members of the Military Services to observe the tenets of their respective religions and the rights of others to their own religious beliefs, including the right to hold no beliefs."

The changes come after a Sikh American complained that fellow Sikhs should be able to wear a turban or maintain a beard while in uniform.