House Speaker Nancy Pelosi weighs in on the 2020 election in an interview with The New York Times.

House Speaker Nancy Pelosi, D-Calif., is worried President Trump might not step down if defeated in 2020, according to a report published Saturday.

“We have to inoculate against that, we have to be prepared for that,” she told The New York Times.

She urged the Democrats to win the debate that matters most to many voters inside the party: electability. “Own the center-left, own the mainstream,” she said. 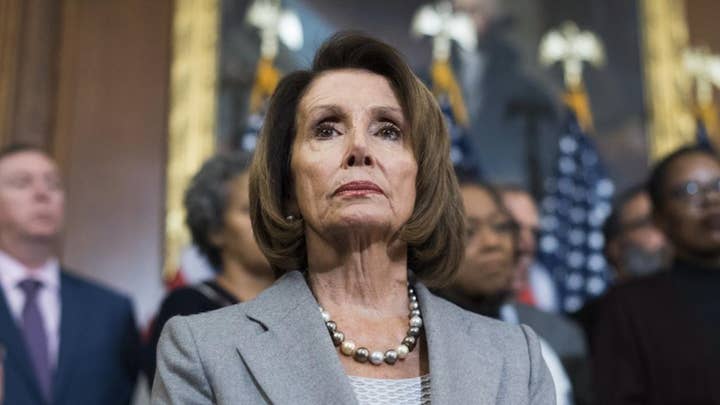 BRIAN BRENBERG: THIS IS THE STRONGEST RECOVERY WE'VE SEEN IN A DECADE, AMERICA

Pelosi also said that in order to beat Trump, liberals have to play at his level, and the best way to do that is to win big, so he can’t challenge the results.

“If we win by four seats, by a thousand votes each, he’s not going to respect the election,” she said. “He would poison the public mind. He would challenge each of the races. He would say you can’t seat these people.”

Last Wednesday, Pelosi pushed out a statement taking aim at the Trump administration in the aftermath of Special Counsel Robert Mueller's report, blasting the president as “immoral, unethical, corrupt and unpatriotic.” 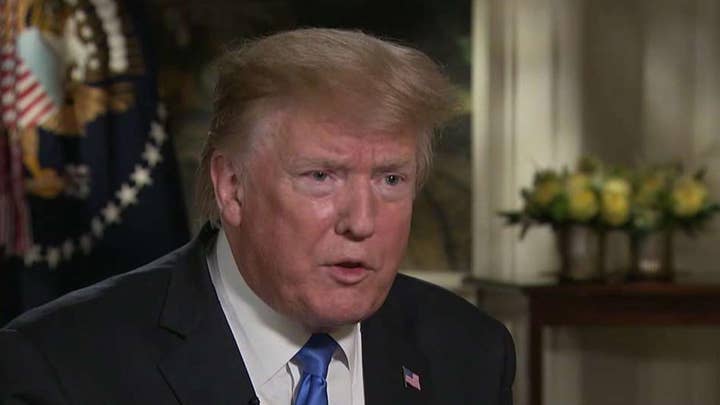 The statement kicked off by taking aim at Trump over his comments last week that he would “fight all the subpoenas,” accusing the president of “blanket, Unprecedented Stonewalling."

“The President has made clear that he will broadly defy requests for information from Capitol Hill. Trump’s obstruction extends to Democrats’ inquiries on issues that address the challenges facing American families from the Administration’s efforts to sabotage Americans’ health care to its cruel family separation policy,” the statement read.

Trump told Fox News last Thursday that he would not allow former White House counsel Don McGahn or other administration officials to testify. “They've testified for many hours, all of them. I would say, it's done,” the president said. “Nobody has ever done what I've done. I've given total transparency. It's never happened before like this. They shouldn't be looking anymore. It's done.”