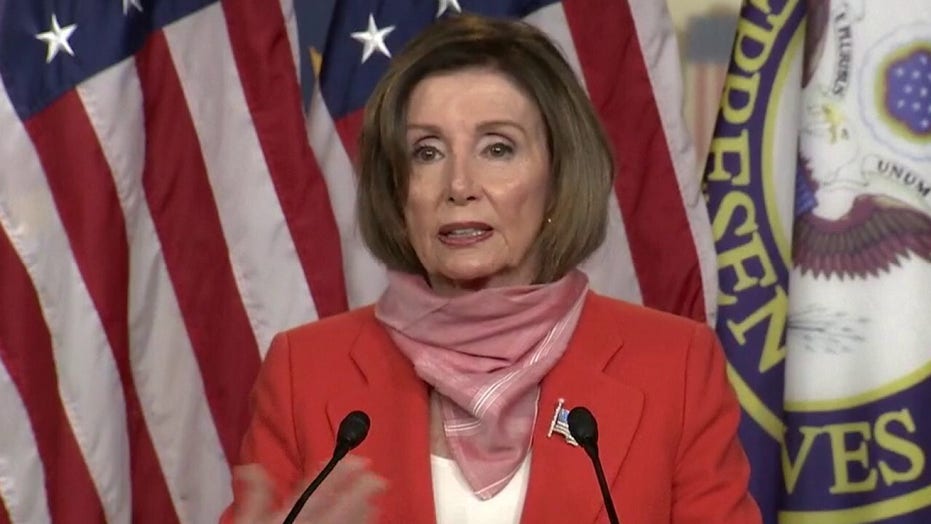 House Speaker Nancy Pelosi, D-Calif., argued Sunday the travel ban President Trump has boasted as a major move in stemming the outbreak of the coronavirus pandemic in the U.S. was actually not as effective as the White House says.

“Actually tens of thousands of people were allowed in from China, it wasn't as it was described as this great moment,” Pelosi said on CNN’s “State of the Union.” “So if you're going to shut the door because you have an evaluation because of an epidemic, then shut the door.”

The travel ban, which exempted Americans and some other authorized travelers, did not totally cut off people entering the U.S. from China and Europe. A New York Times investigation earlier this month found that nearly 40,000 people arrived in the U.S. on direct flights from China in the two months after Trump imposed the restrictions.

Pelosi has been a harsh critic of trump’s ban and has heaped the blame on Trump’s slow response to addressing the coronavirus.

“As the president fiddles, people are dying,” Pelosi told CNN's Jake Tapper in an earlier interview. “The president, his denial at the beginning, was deadly,"

When questioned on Sunday whether she now supported the travel ban, Pelosi deflected the question, saying: “let’s go into the future.”

“What the American people want is a plan to go forward,” she said. 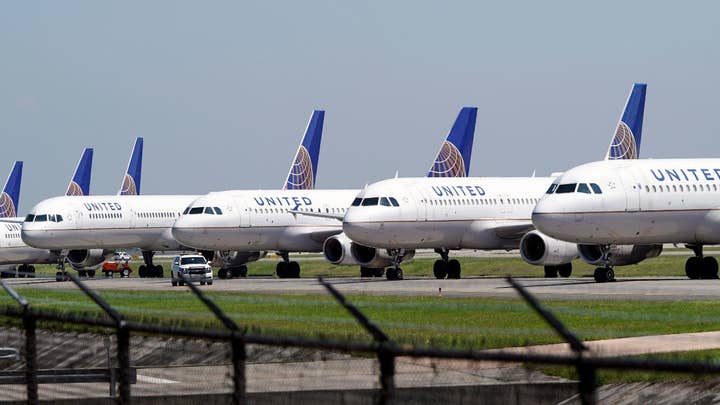 Like other world leaders, Trump has restricted travel from much of the globe, including China and large swaths of Europe. The borders with Mexico and Canada have been closed to all but “essential” travel.

With consulates closed, almost all visa processing by the State Department has been suspended for weeks. And Trump has used the virus to effectively end asylum at U.S. borders, turning away migrants, including children, by invoking a rarely used 1944 law aimed at preventing the spread of communicable diseases.

In recent days, officials bolstered by their successful efforts to restrict travel at the country's borders had been discussing how they might seize the opportunity to enact additional immigration restrictions. 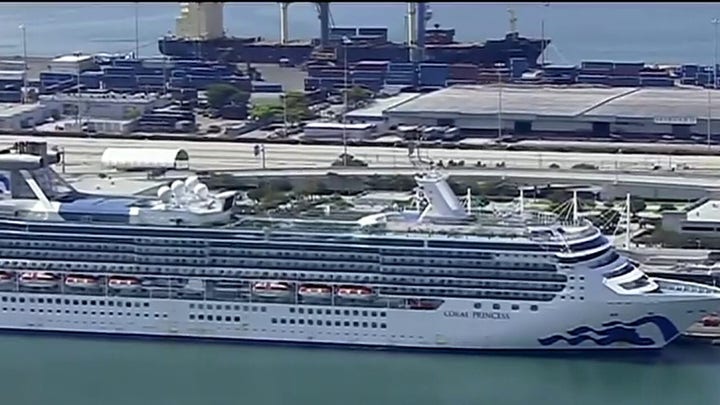 Trump's team, however, denied last week that he was using the virus to make good on a longstanding campaign promise during an election year.