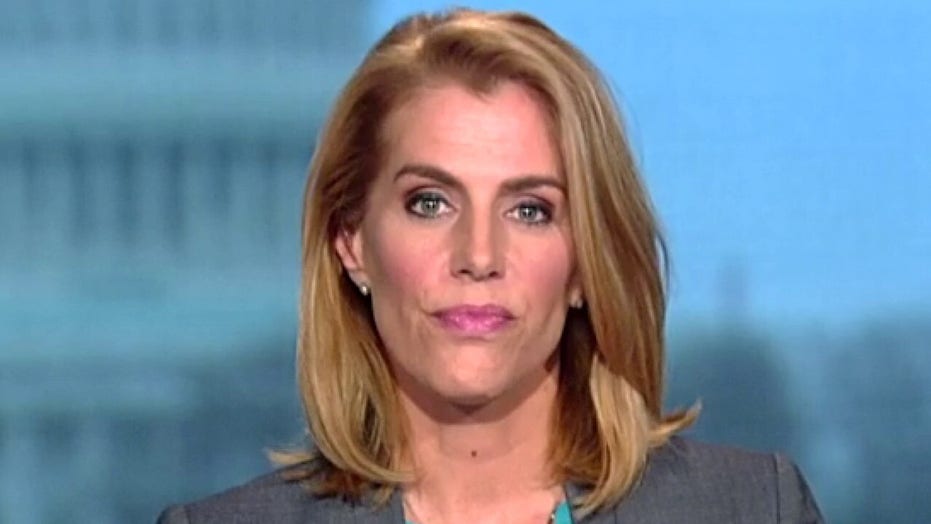 A political action committee (PAC) tied to one of former President Barack Obama's aides is planning to attack President Trump over his response to the coronavirus pandemic, offering a preview of how the outbreak might be used in the fall election.

According to The Washington Post, the group Pacronym is planning to spend $5 million on ads attacking Trump's response to the pandemic. That political action committee is affiliated with Acronym, whose board includes former Obama adviser David Plouffe. The ads will target five swing states (Michigan, Wisconsin, Pennsylvania, North Carolina, and Arizona) and run on major digital platforms like Facebook.

In addition to Plouffe's group, the Democrat-aligned American Bridge is preparing an ad that attacks Trump's handling of the crisis.

Plouffe suggested on Tuesday that Democrats shouldn't be shy about their demands for a coronavirus response before the 2020 elections.

"I think Dems should put forward exactly what they think is fair and will work and largely make the GOP accept it," he tweeted. "Enormous leverage because of Trump’s obsession with re-election. Unlike GOP in 2009, let’s be responsible and help but be responsible about that help."

His tweet was in response to Rep. Alexandria Ocasio-Cortez, D-N.Y., who argued any monetary relief that President Trump sent to the airline industry should include a mandatory ban on stock buybacks.

"96% of airline profits over the last decade went to buying up their own stocks to juice the price - not raising wages or other investments. If there is so much as a DIME of corporate bailout money in the next relief package, it should include a reinstated ban on stock buybacks," she said.

"This is right," Plouffe responded, in remarks that underscored ongoing tension within Washington as politicians offered proposals to mitigate the virus' economic fallout.

"I think, as you know, this is worse than 9/11. For the airline industry, this is, they are almost ground to a halt," Treasury Secretary Steven Mnuchin said during a Tuesday press briefing on the government's response. Trump has proposed an $850 billion stimulus package that would include $58 billion for the airline industry, as well as about $500 billion in payroll tax cuts.

“It is laughable that his [Biden's] allies would launch this attack when Americans can see for themselves through daily public briefings that President Trump and his team are on the case and have been so since before Joe Biden even woke up to the situation," Tim Murtaugh, a spokesman with the campaign, said.

The economic impact of the outbreak is expected to grow as officials urge Americans to to limit social interactions. U.S. businesses large and small are reeling from shutdowns, cancellations and public fear about the virus as the number of cases rises nationwide. Stocks moved higher on Wall Street on Tuesday, a day after plunging to their worst loss in more than three decades.

Progressives like Ocasio-Cortez have demanded additional social spending in response to the coronavirus. That included measures like student debt relief. "What we should seriously start to consider now for the medium & long term (bc it will take time) is New Deal-style policy," she said. "We need a mix of policies to help put a lot of people to work. Climate transition, edu expansion w/ apprenticeships & colleges, [Medicare for All]," she added.

Trump's critics have also taken issue with Trump's rhetoric -- in particular, when he suggested Democrats' hype about the virus was a "hoax."