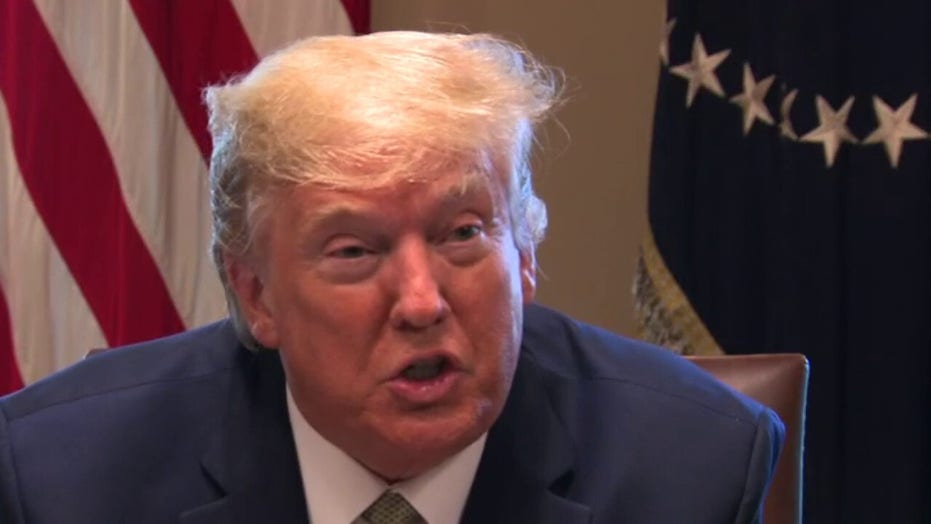 CEOs from some of the world’s largest hotel chains told President Trump on Tuesday that they are being forced to lay off tens of thousands of employees as occupancy rates plummet and global travel comes to a near-standstill amid the coronavirus pandemic.

Trump met at the White House Tuesday with the heads of Hilton, Marriott, Best Western and other major hotel chains to discuss the impact that the COVID-19 virus is having on their businesses. While the CEOs promised that it would be business as usual once the coronavirus crisis has passed, they told the president that they are being forced to shutter many of their hotels in the meantime and need to find a way to stay financially afloat amid the outbreak.

“I have been in this business for 35 years and I have never seen anything like it,” Christopher Nassetta of Hilton said.

Arne Sorensen, the CEO of Marriott, said business in China fell by about 90 percent following the first reports of the COVID-19 outbreak in Wuhan with business in the special administrative region of Macau bottoming out at 2 percent occupancy. The CEO of MGM said the company is closing all its resorts in Las Vegas during the pandemic.

Trump said the administration's main goal at the moment is to help the companies retain employees amid the crisis.

“We know your industries are among hardest hit on economic impacts,” Trump said. “Our goal is to beat the virus and we will, we will hit the hidden enemy, so we can rebound.” 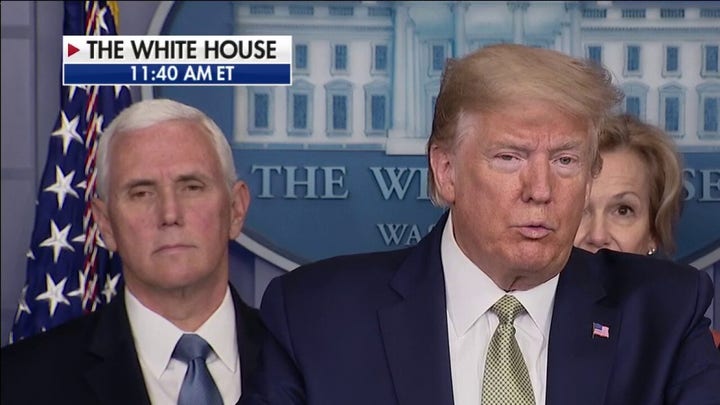 The meeting with the hotel CEOs comes as the White House is expected to propose a roughly $850 billion emergency economic stimulus to address the free-fall while considering checks to American workers trying to make their way in an economy deeply unsettled by the outbreak.

U.S. businesses large and small are reeling from shutdowns, cancellations and public fear about the virus as the number of cases rises nationwide. Stocks moved higher on Wall Street on Tuesday, a day after plunging to their worst loss in more than three decades.

And the president again urged Americans to follow sweeping guidelines that for the next 14 days will temporarily rewrite the norms of society, including for older residents to stay home while all people should avoid gatherings of more than 10 and their local restaurants and bars.

Trump promised that the virus, an outbreak like the nation has not seen in more than a century, would be defeated. 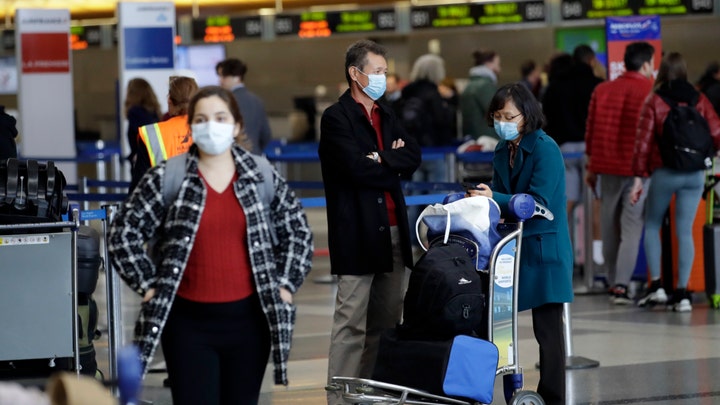 “One day we’re going to stand up here and say: ‘We won,'" Trump told the White House briefing where reporters sat in alternating seats to maintain a safe distance. “As sure as you're sitting there, we're going to say that.”

The president's declaration of resolve came a day after, for the first time, he acknowledged that the pandemic may send the economy into a recession and suggested that the nation may be dealing with the virus until “July or August.” The president and his team on Tuesday cautioned Americans to prepare for a lengthy change to their daily routines as it could be more than a month before the impact of his 15-day guidelines can even be measured.