Dr. Alvarez: It's time to legalize marijuana and move on

Fox News senior managing health editor says the genie is out of the bottle.

After legalizing marijuana in 2015, officials in Oregon began liberally doling out licenses to growers in an effort to shift sales away from the black market toward the now-legalized industry.

The plan worked, but created another problem: Oregon now has way more pot than its 4 million residents can ever possibly hope to smoke. 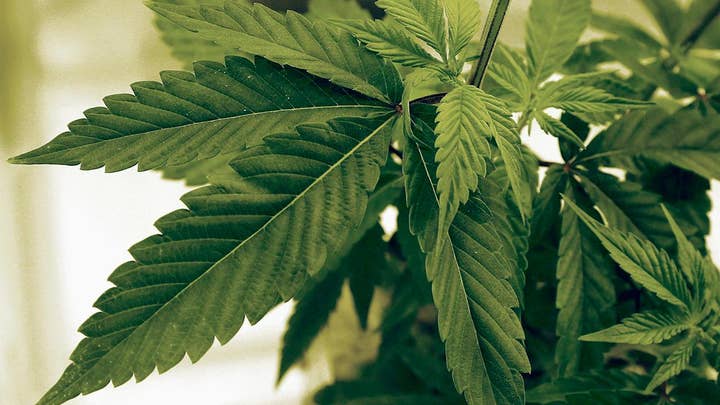 According to a 2019 Oregon Liquor Control Commission report, there are about 2,100 grower licensees in the state with enough weed currently on the market that it would take an estimated 6.5 years to sell it all within Oregon without any more production. The glut of marijuana has driven the price of marijuana down and left Oregonians wondering how they’ll handle the weed windfall.

In an attempt to remedy the state’s cannabis conundrum, lawmakers in Oregon signed off on two news bills in the last week that would, respectively, cut down on excessive cultivation of marijuana and find new markets for the state's budding pot industry.

Senate Bill 218 hands the Oregon Liquor Control Board more authority in issuing new licenses to growers based on the supply and demand for weed, while Senate Bill 582 lays the groundwork to eventually allow the governor to enter into agreements with other states for the importing and exporting of marijuana. 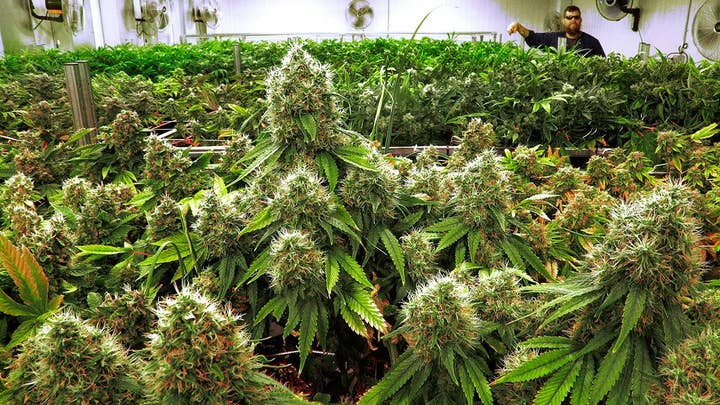 It is currently illegal to transport marijuana across state borders so any moves from the governor’s mansion in Salem would have to wait until lawmakers in Washington D.C. decide to make drastic changes to the nation’s drug laws – a situation that seems unlikely given the Trump administration’s less-than-friendly stance toward legal marijuana.

“You have people using water in the desert in Nevada to grow mediocre cannabis, or in Florida, where they have to dehumidify giant spaces, consuming twice the energy,” Adam J. Smith, founder and director of the Craft Cannabis Alliance based in Oregon, told the Los Angeles Times. “Oregon wouldn't have an oversupply problem if we could access legal markets like these.”