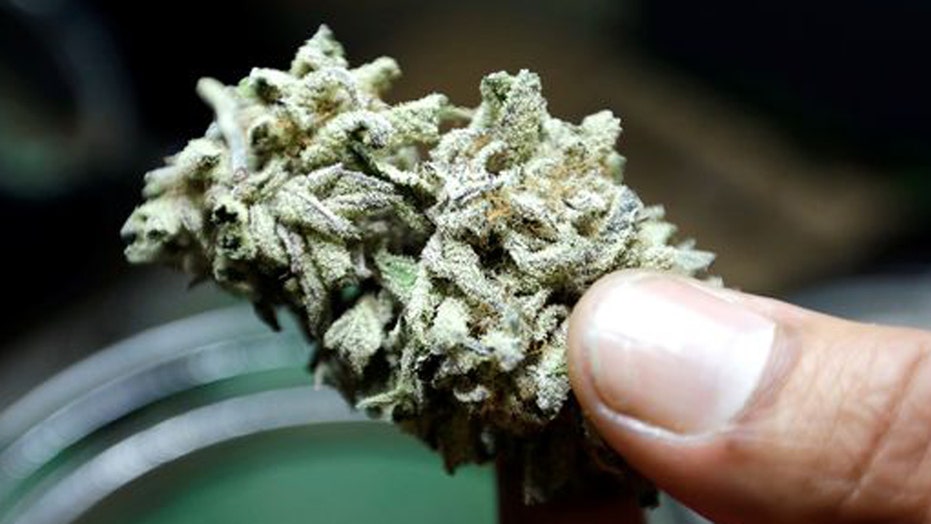 Do benefits of marijuana legalization come at a cost?

Products that didn’t meet the new standards could have been removed from stores, but the Oregon Liquor Control Commission and the Oregon Health Authority agreed that if licensees don’t yet have preapproved packaging and labels, they may use generic packaging and labeling until their packages and labels are approved by the OLCC.

There are 26 recreational marijuana retailers licensed by the state, and some could be open for business as early as Saturday, said Steve Marks, executive director of the OLCC. “We’re right on time. It’s Oct. 1 and we’re ready,” he said.

Retailers had complained of a backlog in getting approvals for labels and packages and said there were only a few laboratories capable of testing to the new, more stringent standards. Mr. Marks said in a conference call with reporters on Friday that the state is caught up with testing, and that four of the 10 laboratories presently licensed by the state are capable of conducting pesticide testing as required under the updated rules. More labs will be accredited in the coming weeks, he said.

To remain on shelves, products produced before Oct. 1 must clearly state they were tested under the old regime and must leave stores in childproof packaging.

By allowing retailers to sell products produced before the Oct. 1 rules changes, the state will provide a smooth transition for retailers to sell existing product and for those medical dispensaries that want to transition into a recreational license, said Nathan Rix, a senior policy analyst at the commission. To date, the OLCC has approved a total of 326 licenses in the following categories: producers, processors, wholesalers, retailers and labs.