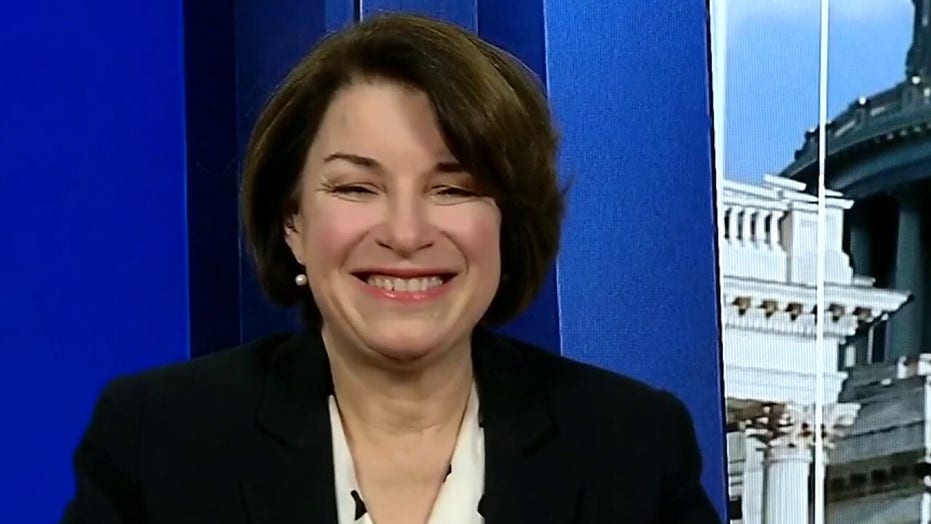 Just one day before the first decisions are made in the 2020 presidential election season, an ascendant Amy Klobuchar is facing tough questions about an almost two decade-old case case she worked as a county prosecutor that sent an African-American teen to jail for life.

Klobuchar, a moderate Democratic senator from Minnesota whose dark horse presidential primary run has her polling strong in early voting states, is being forced to answer questions about her past work as the top prosecutor in Minnesota’s most populous county less than 24 hours before Iowa Democrats begin to caucus.

The criticism of Klobuchar comes after a story by The Associated Press and American Public Media uncovered new evidence and myriad inconsistencies relating to the case of Myon Burrell, who was convicted of killing 11-year-old Tyesha Edwards in 2002. Edwards was pierced in the heart by a stray bullet while doing homework at her family's dining room table.

WHY THE NY TIMES, HEDGING ITS BETS, ACTUALLY FAVORS KLOBUCHAR OVER WARREN

Klobuchar, who at the time was the Hennepin County attorney, defended her work on the case during an interview on “Fox News Sunday,” but said that if new evidence has come to light, then Burrell should be allowed a retrial.

“My view as someone who has worked with the Innocence Project for years is that if there is new evidence, then it must come forward and it must be considered immediately by the court,” she said, adding that she did not know there was any new evidence until she saw the news story.

The case against Burrell relied heavily on a teen rival of Burrell’s who gave conflicting accounts when identifying the shooter, who was largely obscured behind a wall 120 feet away. 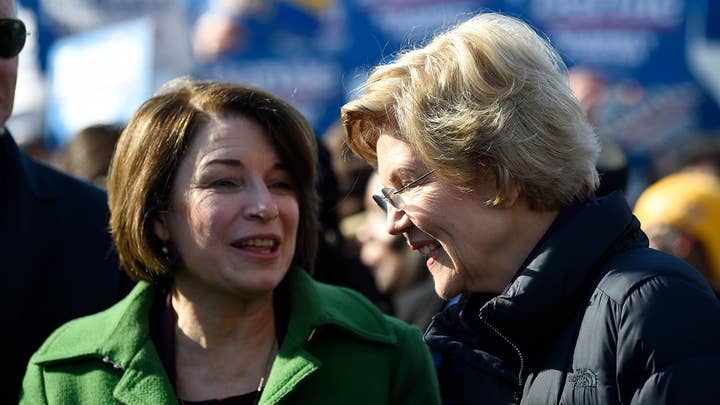 With no other witnesses, police turned to multiple jailhouse snitches. Some have since recanted, saying they were coached or coerced. Others were given reduced time, raising questions about their credibility. And the lead homicide detective offered “major dollars” for names, even if it was hearsay.

There was no gun, fingerprints, or DNA. Alibis were never seriously pursued. Key evidence has gone missing or was never obtained, including a convenience store surveillance tape that Burrell and others say would have cleared him.

Burrell, now 33, has maintained his innocence, rejecting all plea deals.

His co-defendants, meanwhile, have admitted their part in Tyesha’s death. Burrell, they say, was not even there. 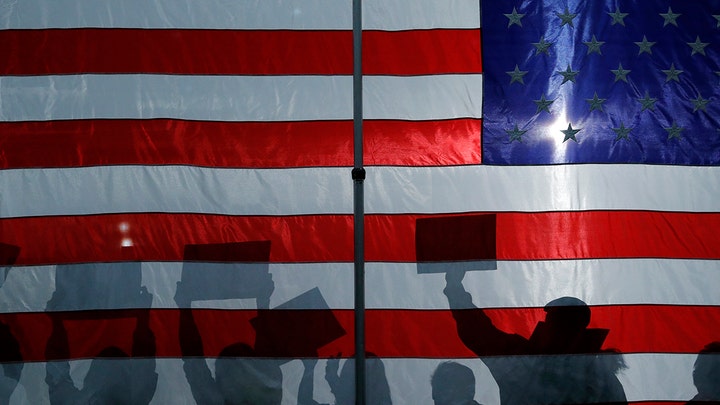 For years, one of them -- Ike Tyson -- has insisted he was actually the triggerman. Police and prosecutors refused to believe him, pointing to the contradictory accounts in the early days of the investigation. Now, he swears he was just trying to get the police off his back.

“I already shot an innocent girl,” said Tyson, who is serving a 45-year sentence. “Now an innocent guy -- at the time he was a kid -- is locked up for something he didn’t do. So, it’s like I’m carrying two burdens.”

Questions about the case come at a difficult time, as Klobuchar and other presidential hopefuls, including Joe Biden and Michael Bloomberg, face scrutiny for their records on racial justice in the 1990s and early 2000s.

Black and brown communities were being decimated by the war on drugs, and the since-discredited “super-predator” theory prevailed, predicting that droves of poor, fatherless young men devoid of moral conscience would wreak havoc in their neighborhoods. 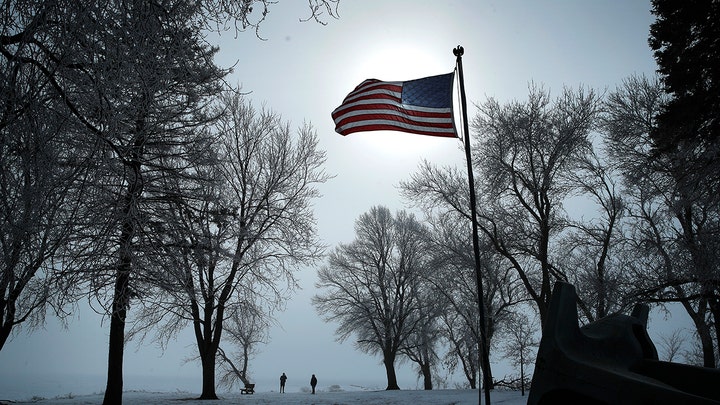 Democrats joined Republicans in supporting harsher policing and tougher sentencing, leading to the highest incarceration rates in the nation’s history.

While campaigning to be the top prosecutor in Hennepin County in 1998, Klobuchar advocated for harsher penalties for juvenile offenders.