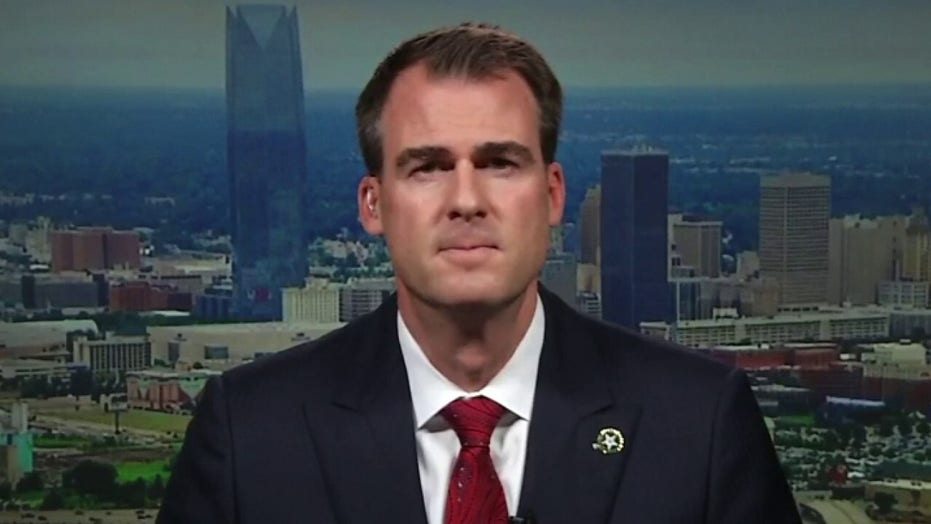 Oklahoma is set to become the latest state to reopen some businesses on Friday amid the coronavirus pandemic after Gov. Kevin Stitt announced that hair salons, spas, nail salons and pet groomers can open their doors.

Stitt’s announcement, in which he said that the shops will be open by appointment only and will have to maintain social distancing and “strict sanitation protocols,” comes as a number of states have moved to reopen their economies as the country continues to battle the coronavirus pandemic that has sickened more than 839,000 people and killed almost 40,000.

“We rolled out a three-phased reopening plan," Stitt said during an interview Wednesday afternoon on Fox News’ "Your World with Neil Cavuto." "A very measured reopening plan. Because the intent of my 15 executive orders was to flatten the curve and build capacity in our hospitals. And you’re seeing that.”

The governor said the state peaked March 30 with 560 people in the hospital and “that trend has gone down.”

“Today we have 298 across the state in the hospital with COVID related symptoms,” Stitt said. “So we feel good right now. We’re gonna be data driven.”

Stitt added that more businesses -- including restaurants, movie theaters, gyms and churches -- can reopen May 1 and that the state is adhering to the White House’s three-phase plan for reopening.

"Let me be clear, we will do this safely, responsibly and based on the data in our state," Stitt said earlier in the day Wednesday as he made his announcement, according to The Oklahoman.

Oklahoma currently has more than 2,000 confirmed cases of coronavirus with 164 deaths, according to numbers compiled by the Centers for Disease Control and Prevention (CDC).

Along with Oklahoma, at least five other states -- Florida, Georgia, South Carolina, Tennessee and Texas -- already have lifted some stay-at-home restrictions or plan to this week.

Florida Gov. Ron DeSantis, a Republican, gave the green light for some outdoor areas in the state to reopen late last week even as he cautioned that social distancing guidelines should remain in place. Florida has been one of the state’s hardest hit by the contagion with almost 28,000 confirmed cases of COVID-19 and 867 deaths.

The state was one of the last in the nation to order a lockdown and was heavily criticized for leaving beaches open during part of the spring break period last month. But by late Friday afternoon, crowds of people flooded the beaches in places like Jacksonville after they reopened despite pleas from mayors to practice safe social distancing measures. 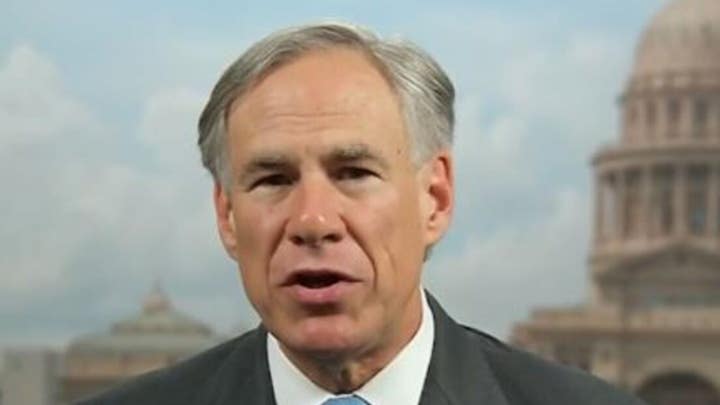 Tennessee Republican Gov. Bill Lee confirmed Monday that his state would also ease restrictions and allow businesses to reopen amid a fractured economy caused by business closures and layoffs.

Texas Republican Gov. Greg Abbott announced over the weekend that state parks will reopen for recreational activity on Monday, as long as citizens wear masks and maintain a distance of 6 feet from each other. Additionally, no groups larger than five people will be allowed to congregate. Subsequent measures will allow hospitals to resume elective tests and surgeries while stores can start “retail to go” services, starting on Wednesday and Friday, respectively.

Georgia Republican Gov. Brian Kemp has taken a slew of criticism for his plan to open certain businesses -- including gyms, barbershops and nail salons -- on Friday, with restaurants allowed to resume dine-in service on Monday. Georgia has more than 20,000 confirmed cases of COVID-19 and 818 deaths.

Kemp has defended his plan as a measured step and said that public health officials in the state agree with the move. 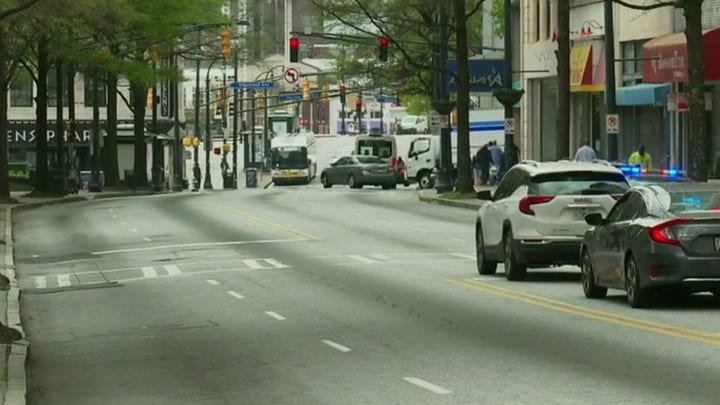 "We are taking a measured step," Kemp told "The Story" on Tuesday. "I would urge people to really look at the guidance that we are going to be putting out the rest of the week."

But Kemp has taken heat from both sides of the aisle, with Sen. Lindsey Graham, R-S.C., saying in a tweet that he worries “our friends and neighbors in Georgia are going too fast too soon."

Colorado Gov. Jared Polis has also announced that certain stores in his state will be opening up on Friday as long as they operate with curbside pick-up. By May 1, they will be eligible to host a limited number of in-store customers.

The stores include personal service providers like hair salons, dental offices and tattoo shops. as well as child care facilities.