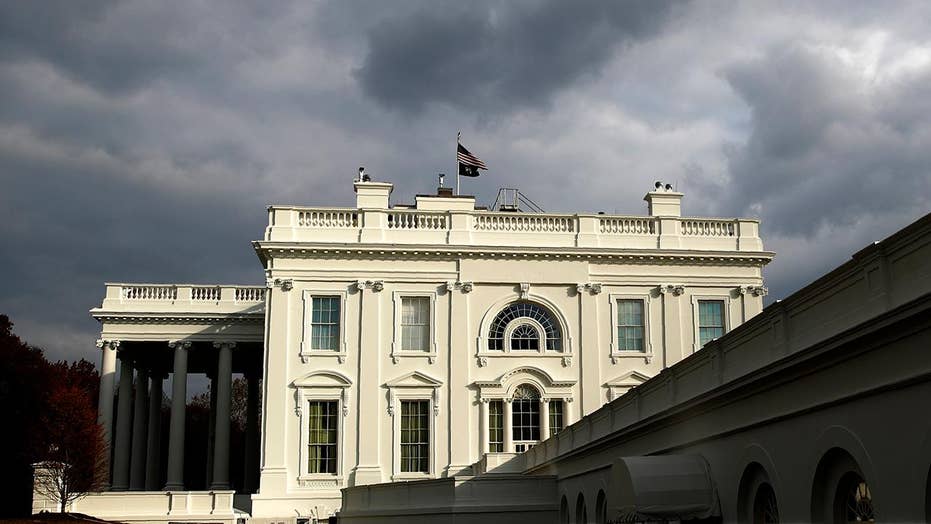 Security officials on Capitol Hill are still puzzled by what sparked the security threat to be issued Tuesday morning that put both the White House and the Capitol on lockdown.

“We don’t know what the hell it was,” one security source told Fox News. Officials said the alert could have been sparked by birds, a drone, or possibly a “weather anomaly.”

Security officials received different information regarding the location and speed of the object in question. Officials heard it was “hovering” and were even given “knots” measuring its speed, sources said.

Fox News is told by security officials that the situation went to “Air Con Orange,” which means a suspicious aircraft piercing the Washington security bubble. But security personnel are only supposed to stay at Air Con Orange for a few minutes, before either upgrading the alert or downgrading the problem.

Neither occurred with Tuesday morning’s alert, but Capitol Police sent a notification of a potential threat shortly after 8:30 a.m. People were allowed back in after about 30 minutes.