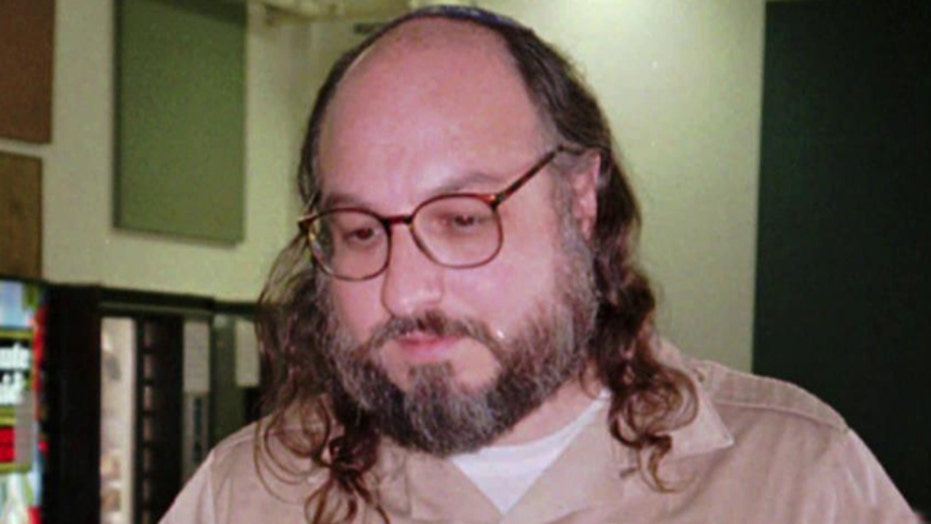 Pollard's attorney says he will be paroled in November

Jonathan Pollard, who spent the last 30 years in a U.S. prison for spying for Israel, has been granted parole and is due to be released in November, officials said Tuesday.

The decision, confirmed by his attorneys and the Justice Department, followed a parole hearing earlier this month before the U.S. Parole Commission. It comes at a tense time between the U.S. and Israeli governments, which are at odds over the recently struck Iran nuclear deal.

Pollard, 60, an American, has been imprisoned since November 1985 on charges that he was selling classified information to Israel. He was arrested as he tried unsuccessfully to gain asylum in Israel's Washington embassy.

Since then, the case has stoked passions and divided opinions, with supporters arguing that he was punished excessively given that he spied for a country that's a U.S. ally.

Critics -- including prosecutors and government officials -- call him a traitor who damaged the nation by disclosing a trove of sensitive documents.

The Obama administration says the U.S. is following the law with his release.

"The Department of Justice has always maintained that Jonathan Pollard should serve his full sentence for the serious crimes he committed, which in this case is a 30-year sentence, as mandated by statute, ending Nov. 21, 2015," the Justice Department said in a statement.

The U.S. has previously dangled his release, including during Israel-Palestinian talks last year. His pending release could be seen as a concession to Israel, which strongly opposed the just-concluded U.S. nuclear deal with Iran. But federal officials rejected that idea.

One federal law enforcement source told Fox News that the granting of Pollard's parole has nothing to do with the Iran nuclear deal or any attempt to appease Israel.

Secretary of State John Kerry, who testified before Congress on the deal on Tuesday, also told reporters Pollard's parole was "not at all" related to the nuclear deal.

Pollard has battled health problems in recent years. He is serving his sentence in North Carolina.

His defense counsel told Fox News that the team has been in talks with officials at the Justice Department regarding Pollard's terms of parole.

Under the terms, Pollard would not be allowed to leave the United States and return to Israel. The defense team is appealing to the administration in order to modify the release terms so that Pollard can return to Israel to reunite with his wife.

While Pollard was sentenced to life in prison, such a prisoner can be eligible for "mandatory parole" after 30 years unless the Parole Commission finds the prisoner should not be.