The controversial bill, HB 481, technically called the “Living Infants Fairness and Equality (LIFE) Act,” will prohibit abortions in Georgia after a heartbeat is detected, as early as six weeks into a pregnancy. The law allows exceptions in the case of rape, incest, or if the life of the mother is in danger. It has been called the most extreme abortion law in the nation.

The Republican governor said he was aware that the bill will most likely be challenged in court.

The freshman Democrat tweeted Tuesday after news that the bill was signed into law, “6 weeks pregnant = 2 weeks late on your period.”

“Most of the men writing these bills don’t know the first thing about a woman’s body outside of the things they want from it. It’s relatively common for a woman to have a late period + not be pregnant. So this is a backdoor ban.”

“For context, this kicks in within days of a typical at-home test working. If you were sexually assaulted (stress delays cycle), took a morning-after pill (throws off cycle), or have an irregular cycle, you’d have no idea. There are a TON of ways this law ignores basic biology,” she wrote.

Current law allows women in Georgia to seek an abortion during the first 20 weeks of pregnancy. If it’s not blocked in court, the new ban would take effect Jan. 1.

Opponents have promised to sue over the constitutionality of the bill and argue that because some women don't know they are pregnant when a heartbeat is detectable that the new law virtually bans all abortions in the state.

Jordan said she is particularly worried that the new law will push obstetricians away from practicing in Georgia, worsening health care outcomes for women in a state that already has one of the nation's worst maternal mortality rates.

"It's about the unintended consequences," Jordan said. "They're making policy choices that are going to end up causing women to die, and they're preventable deaths." 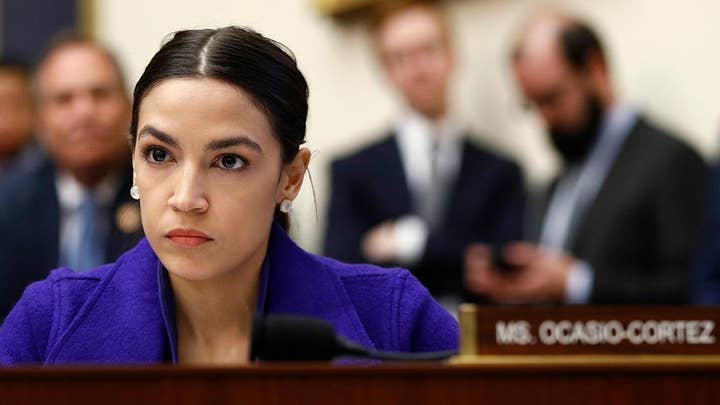 The state has at least 11 abortion providers, according to the National Abortion Federation.

Lawmakers in other states including Tennessee, Missouri, South Carolina, Florida, Texas, Louisiana and West Virginia, are considering similar proposals. A bill that recently passed the Alabama House would outlaw abortions at any stage of pregnancy, with a few narrow exceptions.