Barack and Michelle are reportedly thinking about buying a unit in 10 Gracie Square. (Reuters)

President Barack Obama and former first lady Michelle Obama sent a letter to the students of Marjory Stoneman Douglas High School, commending them on their actions, saying they “helped awaken the conscience of the nation.”

A copy of the letter obtained by Mic.com showed the Obamas saying that they were “inspired” by the students’ “resilience, resolve and solidarity” shown after the tragedy struck on Valentine’s Day.

The Obamas commended the survivors who have urged legislators since the attack to strengthen gun control. 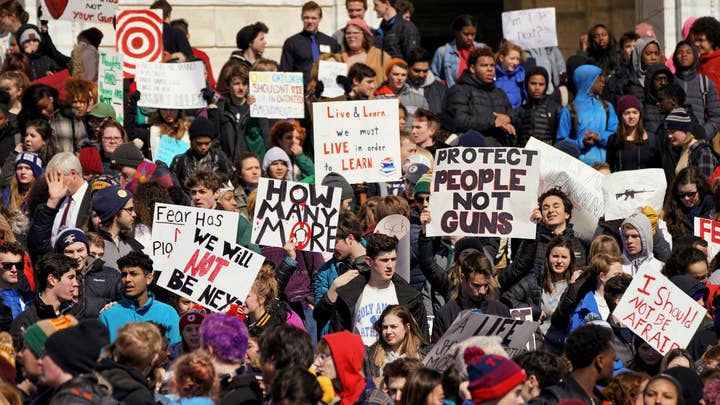 “Not only have you supported and comforted each other, but you’ve helped awaken the conscience of the nation, and challenged decision-makers to make the safety of our children the country’s top priority,” the letter read.

Parkland students have organized a rally in D.C. on Saturday to bring more attention to the gun debate and encourage lawmakers to act swiftly on implementing stronger gun laws.

“There may be setbacks; you may sometimes feel like progress is too slow in coming,” the Obamas wrote, “but we have no doubt you are going to make an enormous difference in the days and years to come, and we will be there for you.”