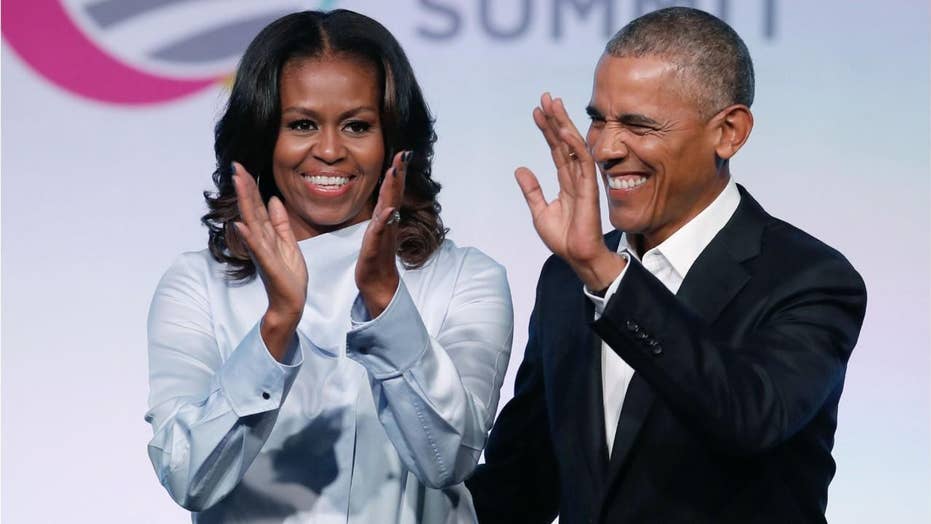 Barack and Michelle Obama are using their new roles as movie and TV producers to open up a new front on their arch-nemesis, buying the rights to a best-selling author's portrayal of the chaotic, early days of the Trump transition and administration.

Lewis has authored several books which have subsequently turned into successful movies, including Moneyball, the Blind Side and The Big Short.

The journalist's new book lays bare the apparent chaos and mismanagement at the Departments of Energy, Agriculture and Commerce during the transition from Obama to President Trump’s administration.

The possible series based on Lewis’ book isn’t yet a done deal, but it’s a project the former president and his wife is considering. Lewis revealed the news about the Obamas and his book in a podcast with Katie Couric on Thursday, Deadline reported.

The possible series is “a civics lesson … I did three departments because it would be the work of many lifetimes to do the whole government, but you could do this in a fun way across the entire government,” he reportedly told Couric. 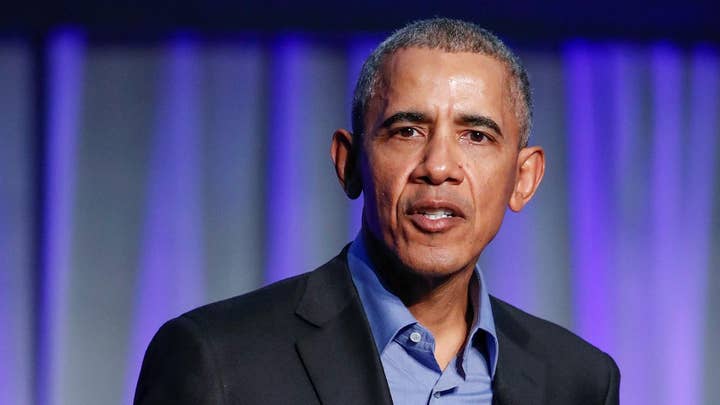 The deal between the Obamas and Netflix was widely criticized at the time, with some pointing to the excessive nature of it - it could be worth up to $50 million - and the fact that the deal was spearheaded by big donors of Obama and former administration officials.

Netflix chief content officer Ted Sarandos and his wife have long been donors and friends of the Obamas, raising over half a million dollars for Obama’s 2012 campaign. Sarandos’ wife, Nicole Avant, was Obama's ambassador to the Bahamas between 2009 and 2011.

“Ted Sarandos is our chief content officer so of course he was engaged in bringing Higher Ground Productions to Netflix,” a company spokesman told Fox News, refereeing to the company created by the Obamas to produce content for the streaming service.

Reed Hastings, the founder, chairman and CEO of Netflix, is also a proponent of Obama, giving him $5,000 during the 2012 election. He endorsed Hillary Clinton during the 2016 presidential election, saying Trump’s victory “would destroy much of what is great about America.”

Months before the former president finalized the deal with Netflix, his former national security adviser Susan Rice was appointed to the company’s board of directors. 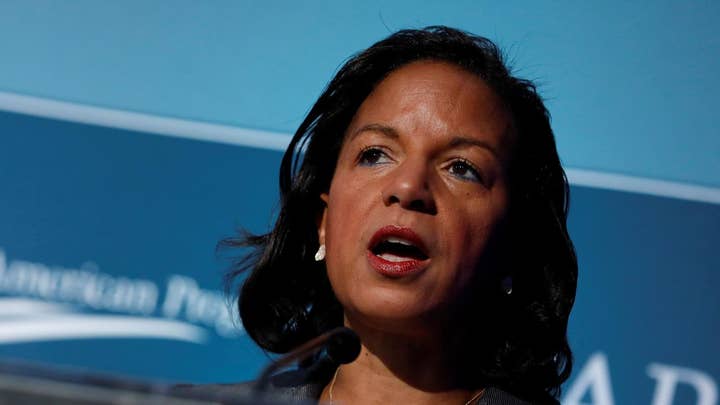 SUSAN RICE, EX-OBAMA OFFICIAL, APPOINTED TO NETFLIX BOARD OF DIRECTORS

The Fifth Risk, a new book released last month, portrays the chaos that erupted after President Trump won the election.

In an interview with NPR last year, the journalist, who interviewed multiple federal workers for the book, said the Obama administration was prepared to ensure a smooth transition between the administrations, but those who came to take the reign of the departments were few in number and often unqualified.

“[The Obama administration’s staff] had parking spots reserved, and they had offices set aside and the briefing books on the table. And they’d arranged Wi-Fi for the computers and passwords for everybody and, you know, badges to get in and out of the buildings,” Lewis said.

“And then days passed, and they finally kind of get word that, well, they’re a little disorganized, and nobody’s coming… And it was actually the better part of two months before anybody shows up who’s going to be - who’s going to represent Trump’s transition to the Department of Agriculture. So they had - they were just left waiting for a long time."