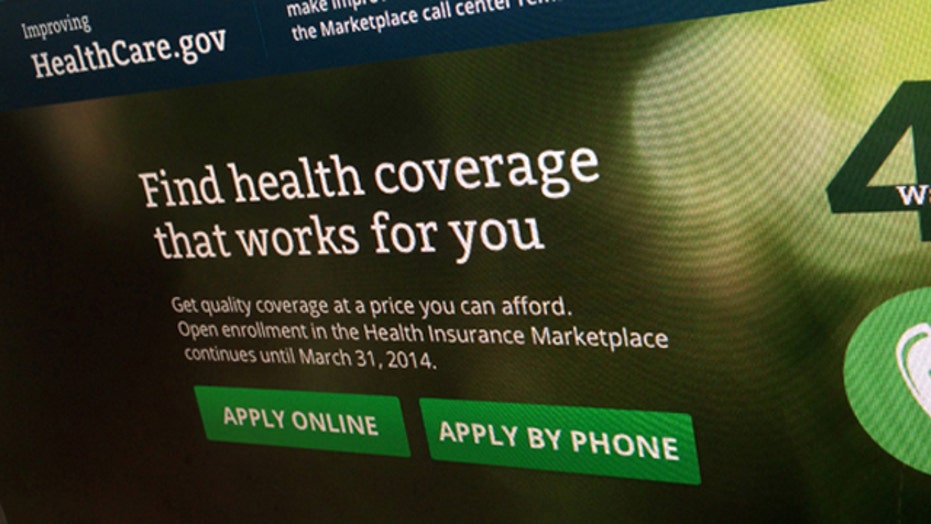 Ellen Ratner and Scottie Nell Hughes on the political backlash

ObamaCare architect Jonathan Gruber said that lack of transparency was a major part of getting ObamaCare passed, and that it was written in such a way as to take advantage of "the stupidity of the American voter."

Gruber, the MIT professor who served as a technical consultant to the Obama administration during ObamaCare’s design, also made clear during a panel quietly captured on video that the individual mandate, which was only upheld by the Supreme Court because it was a tax, was not actually a tax.

“This bill was written in a tortured way to make sure CBO did not score the mandate as taxes. If CBO scored the mandate as taxes, the bill dies. Okay, so it’s written to do that.  In terms of risk-rated subsidies, if you had a law which said that healthy people are going to pay in – you made explicit healthy people pay in and sick people get money, it would not have passed… Lack of transparency is a huge political advantage. And basically, call it the stupidity of the American voter or whatever, but basically that was really, really critical for the thing to pass… Look, I wish Mark was right that we could make it all transparent, but I’d rather have this law than not.”

[The video was from an Oct. 17, 2013 event hosted by the University of Pennsylvania.]