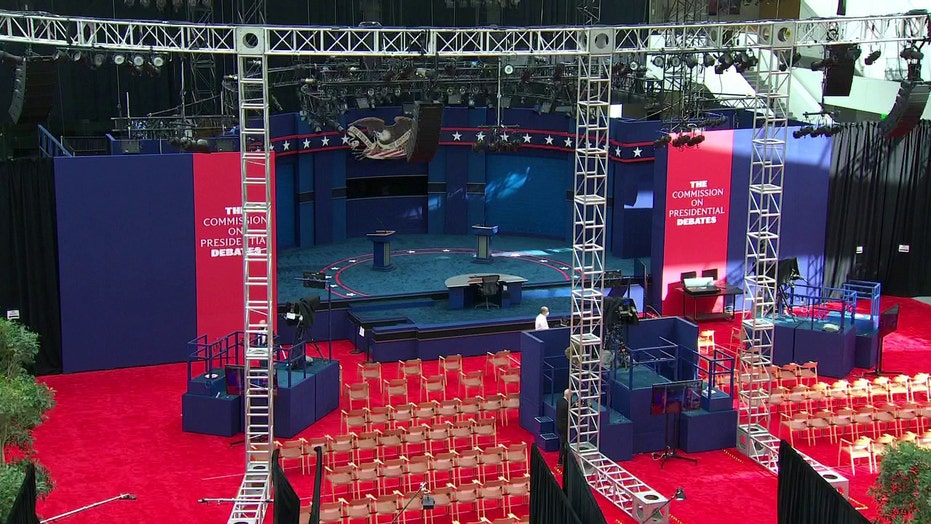 The video was posted on popular Black entertainment news sites such as The Shade Room and The Young, Black, and Fabulous.

"Hey, roommates, Barack Obama here. Yes, coming to you from The Shade Room. As you know the election is coming up and I've got just one word for you: vote. Actually I’ve got two: vote early,” the former president said in the ad.

“Right now, from the White House on down, folks are working to keep people from voting, especially communities of color,” he continued.

OBAMA GIVES OUT HIS PHONE NUMBER: 'SEND ME A TEXT'

Obama went on to say “our democracy itself” is at stake in the November election. He encouraged viewers to make a plan to vote early.

Obama has gone all-in for his former vice president in recent days, after delaying an endorsement of Biden until he’d presumptively captured the nomination and avoiding overtly partisan attacks throughout most of President Trump's time in the White House

Last week, in honor of National Voter Registration Day, Obama tweeted a video of himself arguing that the stakes of the election are "bigger than Joe or the man he's running to replace."

"What's at stake is whether or not our democracy endures," Obama said in the video. "And the folks in power are hoping that you stay at home."

“This administration has shown it will tear our democracy down if that's what it takes to win,” Obama said in his speech at the Democratic National Convention.

Obama continued to rip apart the president and his allies: “They know they can’t win you over with their policies. So they’re hoping to make it as hard as possible for you to vote, and to convince you that your vote doesn’t matter,” he said as he referred to the president’s repeated slams against voting by mail amid the coronavirus – and his claims that widespread balloting by mail will lead to a rigged election.