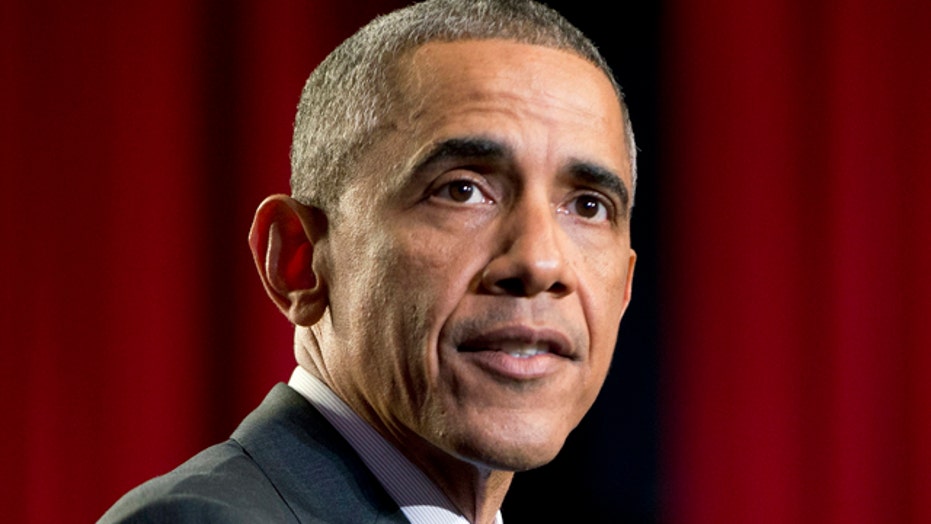 Obama to hold meetings in wake of Ferguson

President Barack Obama will discuss the situation in Ferguson, Missouri, Monday with his Cabinet, civil rights leaders, law enforcement officials and others.

The White House says the president will also meet with young civil rights leaders to discuss the challenges posed by "mistrust between law enforcement and communities of color." He'll then meet with government and law enforcement officials, as well as other community leaders, to discuss how to strengthen neighborhoods.

Protests have continued in Ferguson, but have been more muted than the violence sparked last week by a grand jury's decision not to indict a police officer in the shooting of 18-year-old Michael Brown.