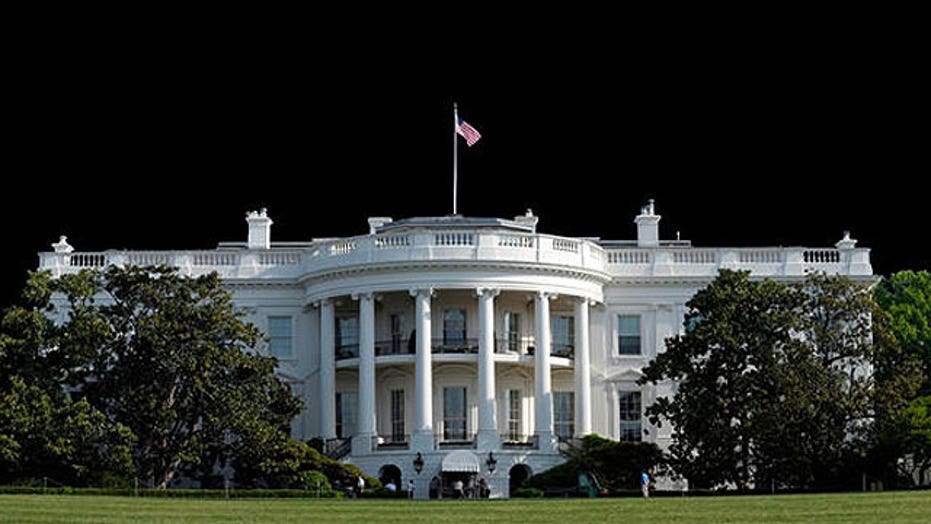 Relying once again on the Clean Air Act, the rules -- the first of their kind -- join a host of others that President Obama has ordered in an effort to slow global warming despite opposition in Congress that has only hardened since the midterm elections.

Although just a sliver of U.S. greenhouse gas emissions, methane is more powerful than carbon dioxide at trapping heat in the atmosphere.

The White House set a new target for the U.S. to cut methane emissions by 40 percent to 45 percent by 2025, compared with 2012 levels. To meet that goal, the Environmental Protection Agency will issue a proposal affecting oil and gas production, while the Interior Department will update its standards for drilling to reduce leakage from wells on public lands.

The American Petroleum Institute, which represents the oil and gas industry, decried the proposal -- questioning why the government would seek new rules when methane emissions have fallen.

"Even with that knowledge, the White House has singled out oil and natural gas for regulation," API President Jack Gerard said in a statement.

He predicted emissions would continue to fall without government intervention, but said, "another layer of burdensome requirements could actually slow down industry progress to reduce methane emissions."

"We need our government to implement sound policies, but this plan seems to be based on politics," Gerard said.

White House officials faced critical questions during a conference call Wednesday, as reporters asked about the feasibility of the plan, unveiled in advance of Obama's State of the Union address next week.

Methane, which leaks during production of natural gas, has grown as a concern for environmentalists amid the ongoing boom in drilling for oil and natural gas in the U.S. Yet these rules will target new or modified natural gas wells, meaning thousands of existing wells won't have to comply. The Obama administration left open the possibility it could regulate methane from existing wells in the future while asking the energy industry to take voluntarily steps to curb emissions in the meantime.

As for how much the regulations might cost the energy industry, the White House said it won't have specific estimates until later.

"There are significant, highly cost-effective opportunities for reducing methane emissions from this sector," said Dan Utech, Obama's climate and energy advisor. "We're confident we can do this in a cost-effective way."

Though long in the works, the methane plans come at a particularly sensitive moment for Obama's environmental agenda. Republicans, incensed that Obama has made copious use of executive action to sidestep Congress on climate and other issues, have made rolling back those actions one of their first orders of business this year now that they control both chambers of Congress.

Obama's intention to eventually force industry to cut methane emissions has long been part of his broader strategy on climate change, and Wednesday's announcement may prove to be incremental.

But the key details -- how the regulations will affect industry's bottom line and how deeply they'll reduce greenhouse gases -- won't come until the government formally proposes the rule. That won't come until later this year, with plans to finalize it in 2016 -- the last year of Obama's presidency.

Officials couldn't say how far the rules will go toward meeting Obama's goal to cut overall greenhouse gas emissions up to 28 percent by 2025, other than that the contribution would be "significant." But environmentalists argue that cutting methane is key to curbing climate change, and some scientists have said that without methane controls, the country's shift from coal to natural gas will have less of an environmental benefit. "This is a landmark moment," said Fred Krupp of the Environmental Defense Fund.

The oil and gas industry has insisted such rules aren't necessary because the industry is already working to reduce methane leakage. After all, methane is natural gas, so the less that leaks during production, the more of it that companies have left to sell.

"We're doing a good job," said Howard Feldman, the regulatory director at the American Petroleum Institute. He noted that existing pollution rules on smog-forming pollutants have had the added benefit of cutting methane. "We don't think it's necessary to go after methane in any way, shape or form."