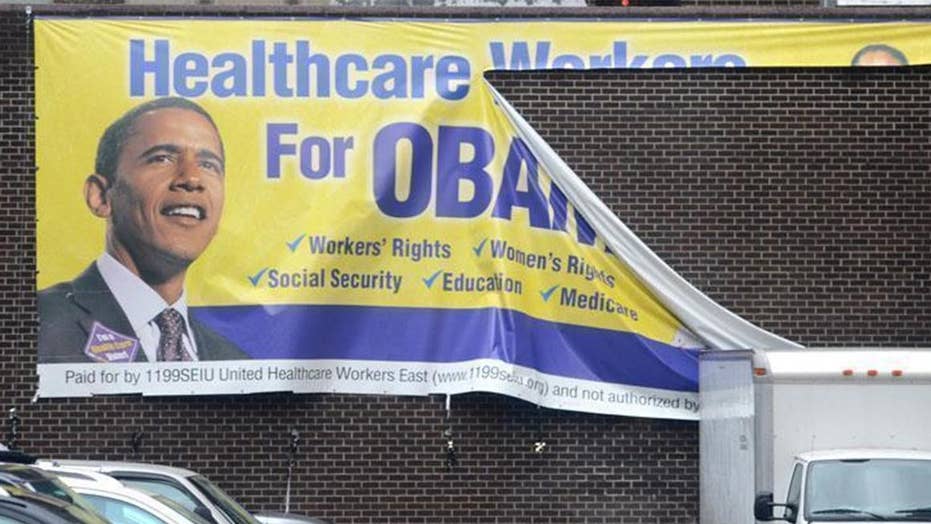 Barack Obama took to social media Saturday to urge people to sign up for health care on the final day of Affordable Care Act enrollment. His appeal came a day after a Texas judge struck down the former president’s signature legislation as unconstitutional.

Aside from reminding people that Saturday would be the final day to enroll for affordable health care for 2019, Obama appeared to play down the significance of the ruling.

“You might have heard about a federal court decision on a Republican lawsuit trying to strike down the Affordable Care Act in its entirety,” he said in Facebook post. “As this decision makes its way through the courts, which will take months, if not years, the law remains in place and will likely stay that way.”

The ruling, he said, “changes nothing for now.”

U.S. District Judge Reed O’Connor dealt a blow to Obama’s 2012 health care initiative on Friday after 20 states, including Texas, argued that they had been hurt by a jump in the numbers of people utilizing state-backed insurance.

“The remainder of the ACA is non-severable from the individual mandate, meaning that the Act must be invalidated in whole,” O’Connor, whose District Court is based in Texas, wrote in a 55-page opinion, according to Bloomberg.

“A lot of good people are fighting to ensure that nothing about your care will change. The ACA protects your pre-existing conditions, no matter how you get your insurance,” Obama said Saturday.

“But all of this should also be a reminder that Republicans will never stop trying to undo all that. If they can’t get it done in Congress, they’ll keep trying in the courts, even when it puts people’s pre-existing conditions coverage at risk.”

California and other several other stated with opposing views on ObamaCare are likely to challenge the new ruling through an appeal to the United States Court of Appeals for the Fifth Circuit.

Fox News’ Matt Richardson and The Associated Press contributed to this report.