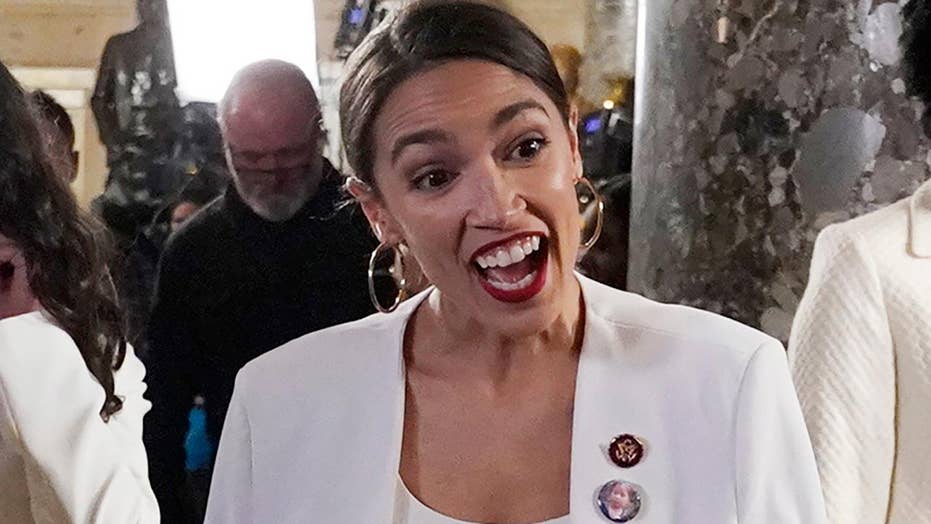 David Brooks, the center-right political columnist at The New York Times, on Sunday said that he could never support a candidate who backs the Green New Deal because it would concentrate power in the “hands of the Washington elite” at a level not seen since WWII.

Brooks half-joked that today’s Democratic field appears to take the position "somewhere to the left of Che Guevara.”

He said Democrats have done a good job in distancing themselves from moderates who could be swayed from supporting Trump.

Brooks said that under the Rep. Alexandria Ocasio-Cortez’s Green New Deal, Washington "planners" would take over the energy business, take over the transportation business and take over health care.

"This is simply the government taking control of large swaths of the American economy, and that’s something I don’t think the government is capable of doing," he said.

Senate Majority Leader Mitch McConnell announced last week that the Senate will vote soon on the Green New Deal resolution. It calls for dramatic steps to virtually eliminate U.S. greenhouse gas emissions by 2030 and has been mocked by critics as unrealistic and veering into socialism. Republicans almost universally oppose it.

President Trump slammed it as not much more than “a high school term paper.”

So far, most of the senators seeking the Democratic nomination for president back it, including Cory Booker of New Jersey, Kirsten Gillibrand of New York, Kamala Harris of California, Elizabeth Warren of Massachusetts and Amy Klobuchar of Minnesota. Vermont Independent Sen. Bernie Sanders, who’s likely to enter the Democratic primary soon, is also a supporter. 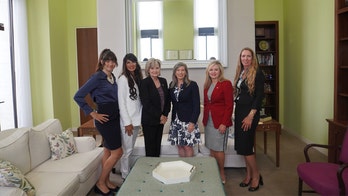 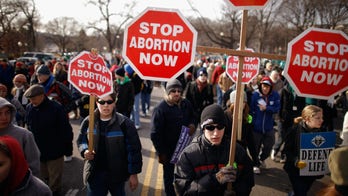 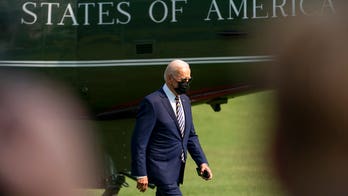