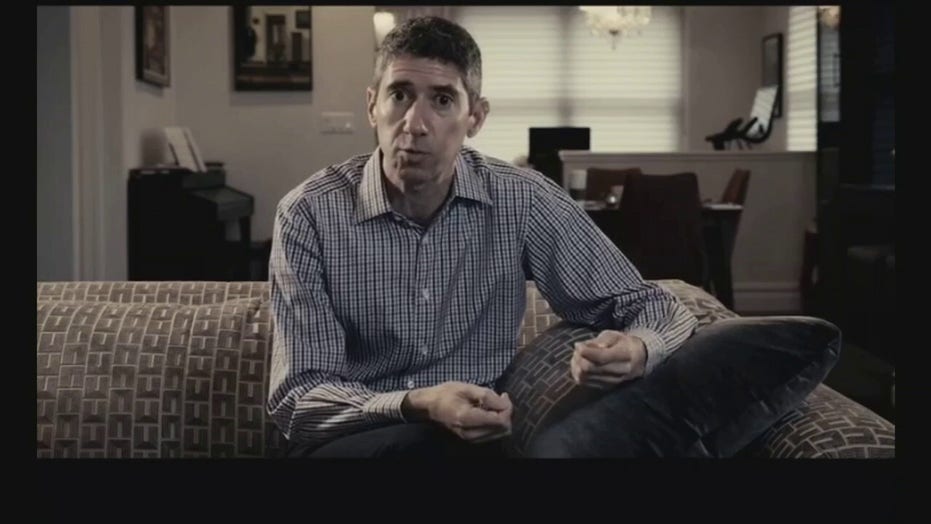 A New York City father who went viral after pulling his daughter out of The Brearley School after seven years shared new details about the elite school's left-wing culture in a new video interview with Fox News.

"We already do a horrific job in this country teaching history, and now we're going to make that 10 times worse, we're going to eradicate that," Gutmann warns in the new interview.

TUNE IN: ANDREW GUTMANN ON 'THE STORY' WITH MARTHA MACCALLUM, 3 PM ET WEDNESDAY ON FOX NEWS 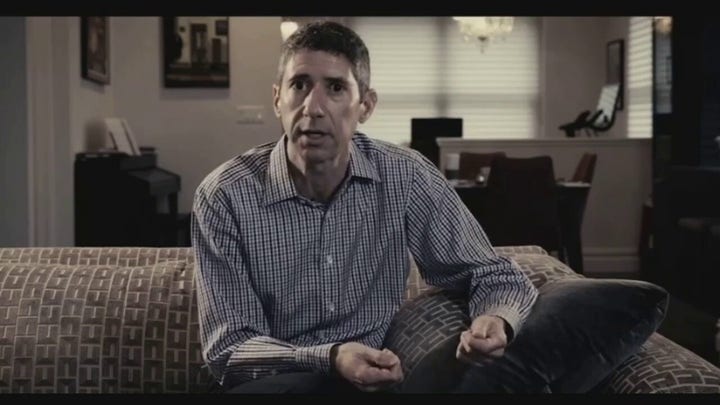 Left-wing activism was the norm at the the school, according to Gutmann, who said family were pressured to "advocate for Black Lives Matter."

Gutmann said his takeaway from the school's messaging was: "We want you, we want your daughter, from kindergarten to 12th grade, we want your family to be an activist."

Gutmann described the pressure to conform as so intense that "if you just stay silent, you’re racist. You have to be an activist for that. If you’re not an activist for an antiracism initiative, for Black Lives Matter, for example, you are racist, you are a bad person, you are an oppressor, you are not doing the right thing." 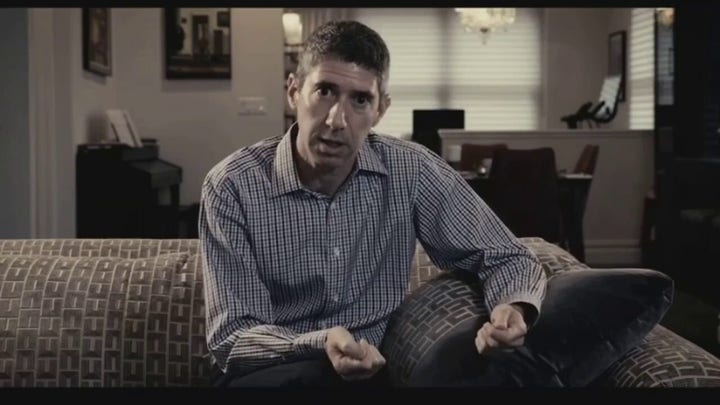 The school "made it sound like they’re going to integrate this racial curriculum, this anti-racism curriculum, into everything - every class, into math, into gym, P.E., it was shocking that they were taking that degree of integrating it into everything," Gutmann said, describing the issue as "pervasive."