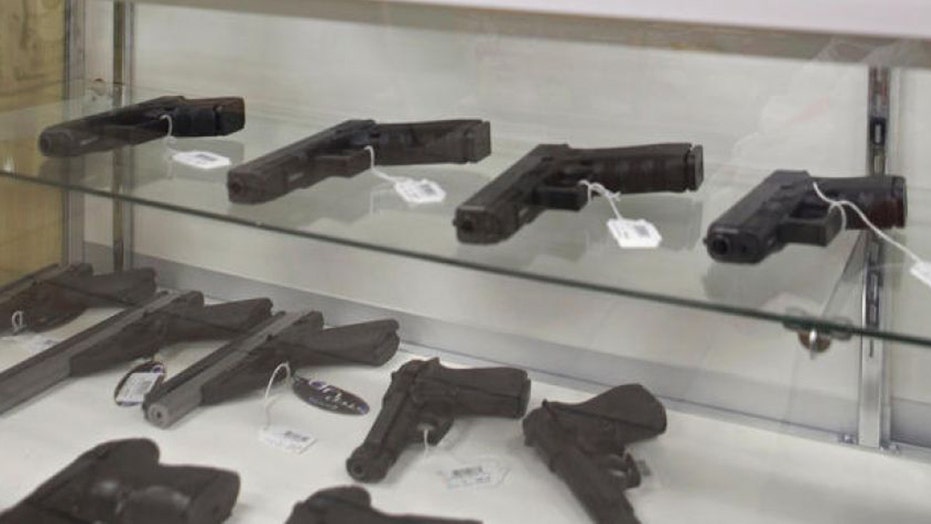 The New York prosecutor who barred her employees from owning legal guns – even at home – has relented after a torrent of criticism that her policy was unconstitutional and could put her subordinates’ lives in danger.

But after UCLA Law Professor Eugene Volokh first drew attention to the policy in a Washington Post blog, asserting that it violated both the Second Amendment and a New York state law, Singas issued a revised policy.

The New York prosecutor has reversed a policy that banned her assistant district attorneys from legally possessing guns. (AP)

The policy still bars prosecutors, who have been targeted in the line of duty by criminals, from “carrying or possessing a weapon any time they are working, including, but not limited to work in the DA’s office, courthouses, crime scenes, witness interviews and meetings with other agencies, without the express written permission of the District Attorney.”

The policy is still at odds with other district attorneys in the state, including Rensssalear County DA Joel Abelove, who encourages his subordinates to pack heat. According to the Times-Union of Albany, Abelove’s office will even pay for licensing and training.

“I’m not suggesting my staff has to arm themselves,” Abelove told the newspaper. “I just wanted them to know I support them if they want to carry a gun.”

In pointing out the policy, Volokh cited both the Second Amendment and a New York state statute that likely covers handgun ownership as a right of state employees as a "lawful, leisure-time activity, for which the employee receives no compensation and which is generally engaged in for recreational purpose" and conducted "off of the employer’s premises and without use of the equipment or other property."

The NRA roundly criticizing the district attorney for putting employees at risk.

"Thanks to Singas' policy, Nassau County prosecutors will be finding themselves especially exposed, should they be forced to confront an aggrieved offender bent on doing them or their innocent family members harm," the NRA said in a statement on its website.